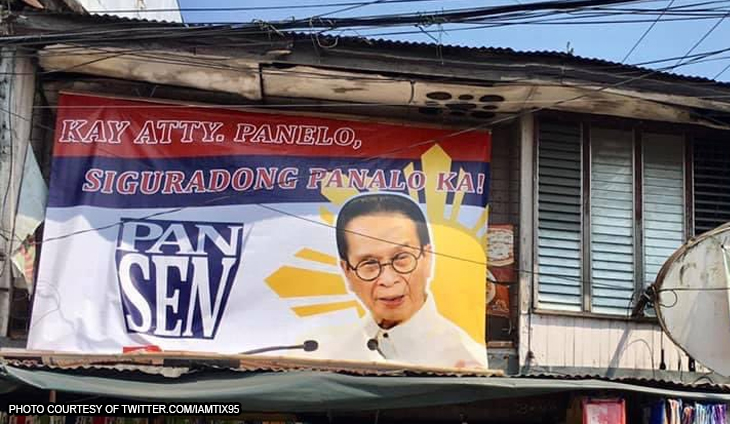 It seems like we will be seeing more of Presidential Legal Counsel Sal Panelo.

The abogado’s tarpaulin was seen by one netizen on top of an ordinary sari-sari store.

Panelo’s tarpaulin refers to him as an abogado and promised that you are always “panalo” with him. The abogado also has his photo placed above the Philippine flag’s sun with the tagline “Pan Sen” next to it.

Previously, he served as the presidential spokesperson before Atty. Harry Roque returned to his role. The abogado was known to handle cases of politicians and controversial personalities. He was the former Director of the Integrated Bar of the Philippines.

Sorsogon Governor Chiz Escudero claimed that the Food and Drug Authority can grant vaccines out of...

Give power: Chiz Escudero appeals to DepEd for resumption of face-to-face classes

Sorsogon Governor Chiz Escudero wants the power to decide for the... 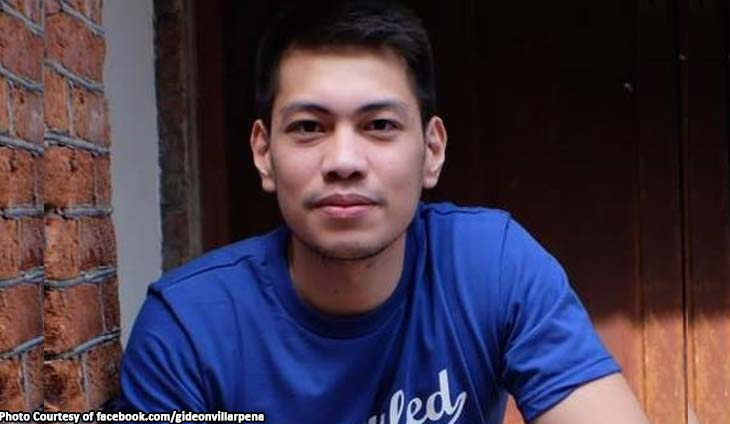 No pressure: Gideon Peña says material is not always important

Abogado Gideon Peña said that people should not be pressured to buy... 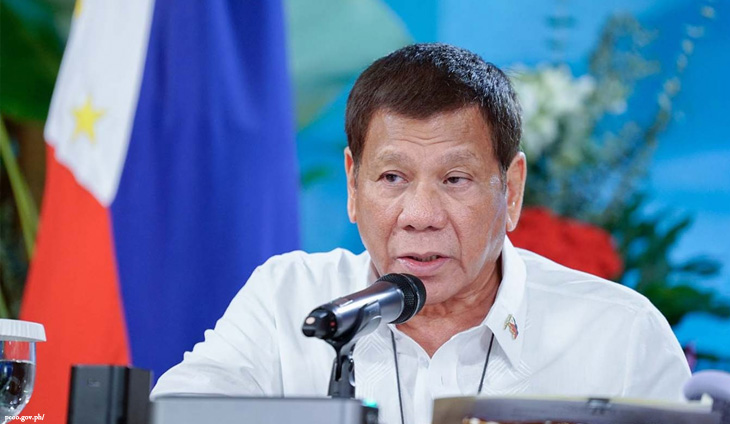 President Rodrigo Duterte emphasized that the Philippines is a friend to...