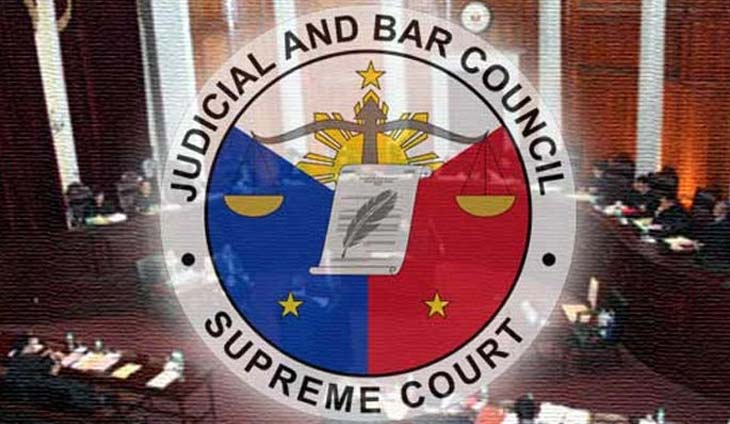 The search for next chief justice is officially on

The Judicial and Bar Council (JBC) announced over the weekend the start for the filing of application and nomination for the next chief justice.

According to the JBC, interested applicants can now submit their application or nomination along with the necessary requirements on or before August 20.

“The date of actual receipt by the JBC of the complete documentary requirements of the applicant or recommendee shall be deemed as the date of filing,” Clerk of Court and JBC Ex Officio Secretary Edgar Aricheta said.

Bersamin is set to compulsory retire this October 18. He is the son of the late former Abra governor Dr. Luis Bersamin Sr.

He was appointed associate justice by then president Gloria Arroyo on March 10, 2003, and chief justice by President Duterte on November 28, 2018.