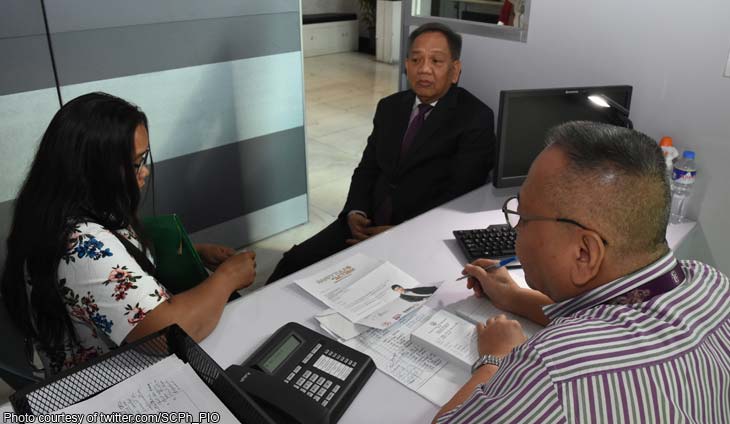 A brainchild of Peralta, JPAS was created as an official line of communication between the judiciary and the public.

“In the exigency of service and in order to address the needs of the general public, it is important to have an official line of communication between the Judiciary, its stakeholders, and the general public to give attention to requests for assistance and information, queries, and concerns,” Peralta said.

The JPAS is under the direct control and supervision of the Office of the Chief Justice (OCJ) and is composed of three Units: The Helpdesk Unit, The Hotline Unit, and the Email Messaging Unit.

The Email Messaging Unit which may be reached via the email address chiefjusticehelpdesk@sc.judiciary.gov.ph, is also located at the OCJ with personnel working on the same days and hours.

The setting-up of a help desk is included in Peralta’s Ten-Point Program, which focuses on judicial reforms concerning the core areas of efficiency, integrity, security, and service within the Philippine judiciary 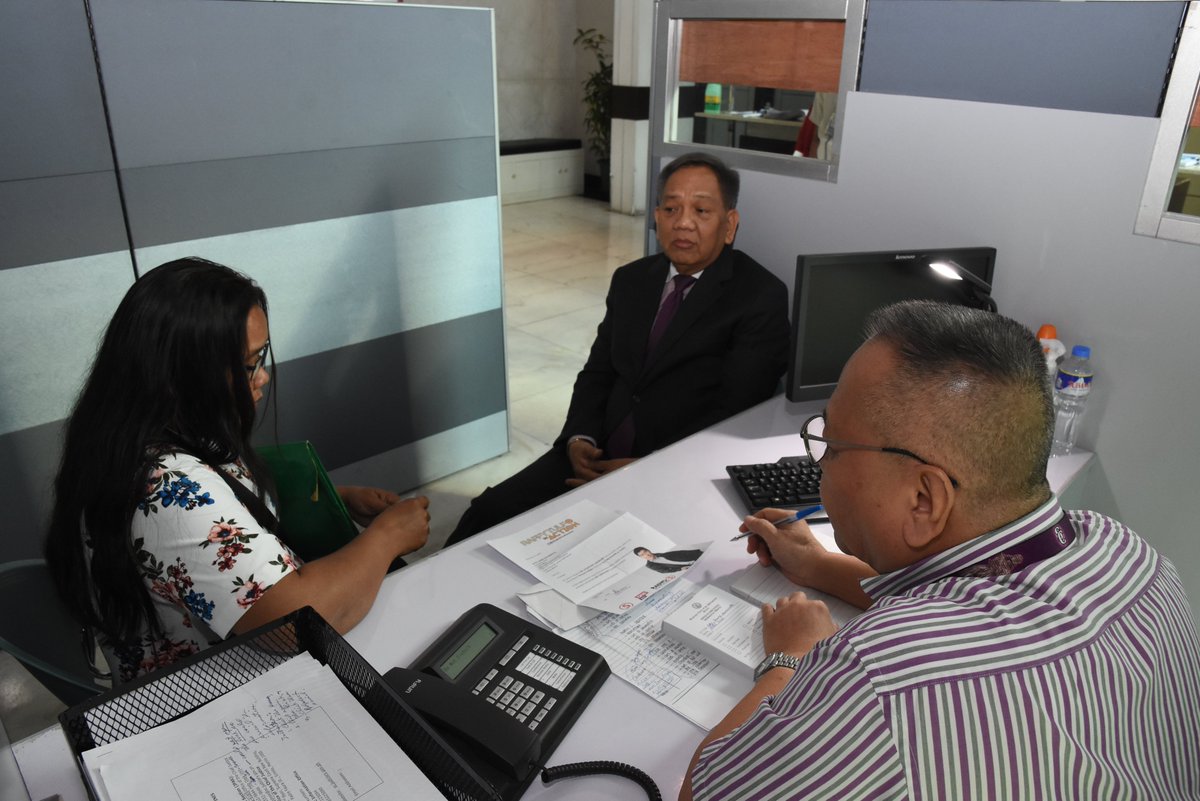 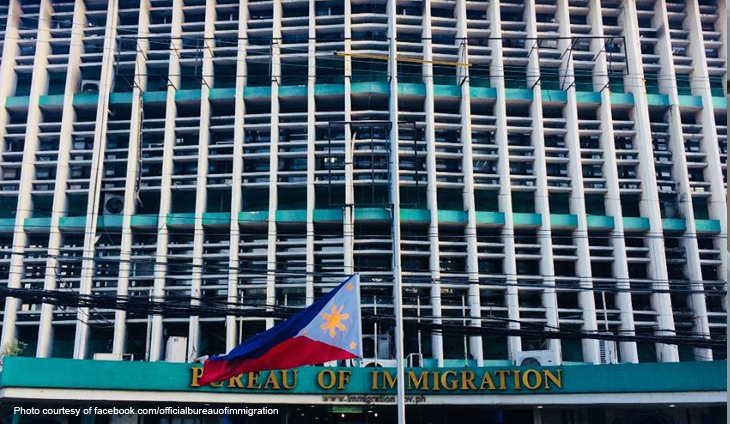 The Bureau of Immigration on Tuesday announced the temporary suspension of its online appointment following the reimposition of the modified enhanced community quarantine in Metro Manila and nearby...