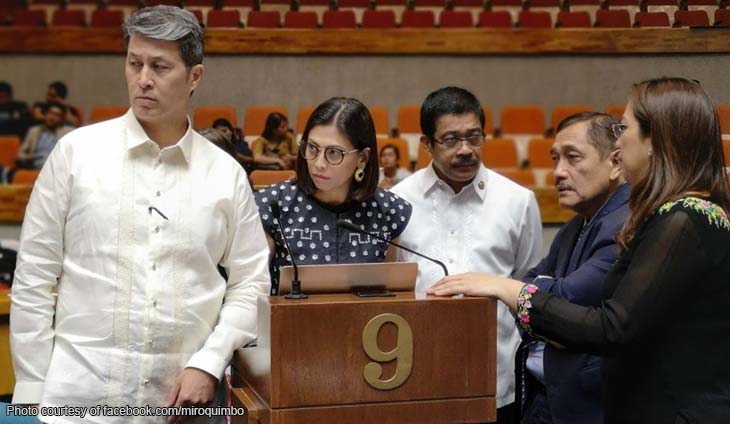 That’s my wife! Quimbro proud of ‘Teacher Stella’ in Congress

Former Marikina lawmaker Miro Quimbo was extremely proud of his wife, Rep. Stella Quimbo, who took over his former post in Congress after winning in the midterm elections.

Miro reacted to Stella’s post when she stayed late in the Lower House to join the debate on Corporate Income Tax and Incentives Rationalization Act of the House Minority. 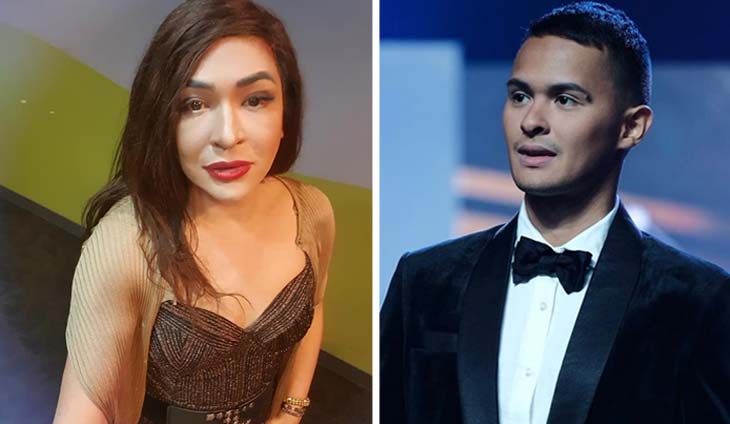 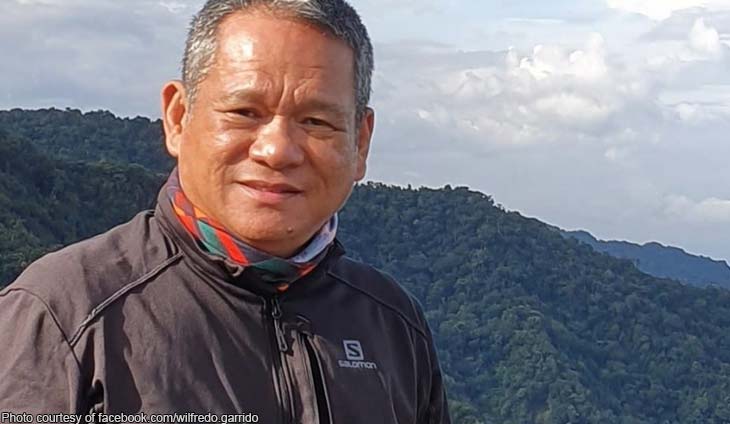 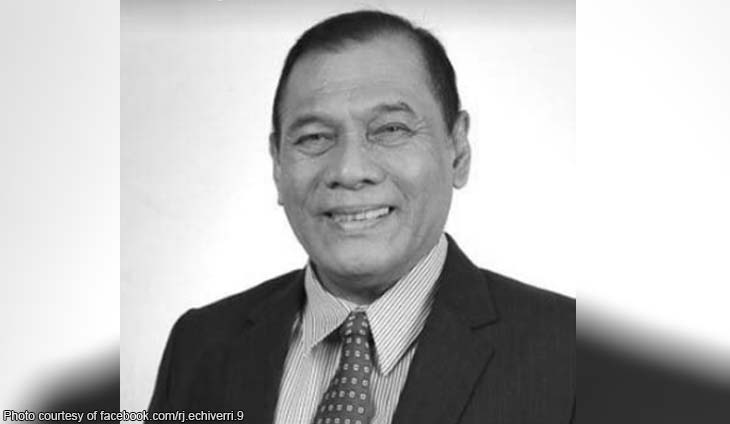