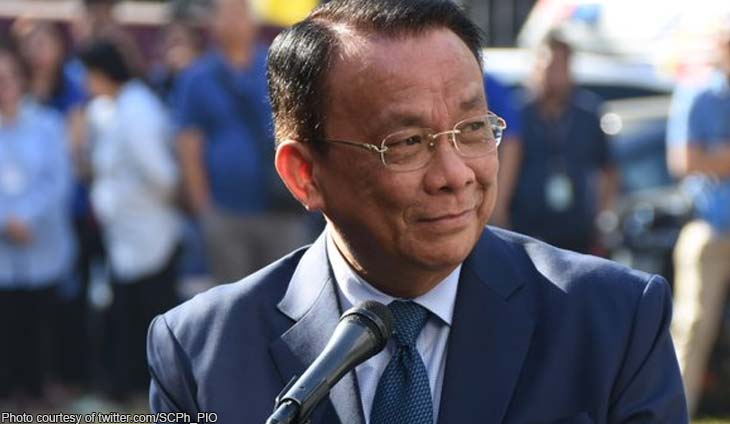 Recently, the Judicial and Bar Council bared a shortlist of three candidates for the chief justice post.

Those who made it in the shortlist were Justices Diosdado Peralta (7 votes), Andres Reyes Jr.(4 votes), and Estela Perlas-Bernabe (7votes).

The shortlist was already transmitted to President Duterte.

Under the 1987 Constitution, President Duterte has 90 days from October 17 within which to appoint Bersamin’s replacement.

In his recent speech, Bersamin said that he would like the public to remember him as the ‘healing chief justice.’

“I wish to be remembered and known as the healing chief justice who brought stability and normalcy back to the judiciary and particularly to the SC,” Bersamin said.

“Yes, the judiciary needed healing and it became my response as chief justice to initiate and ensure such healing,” he continued.