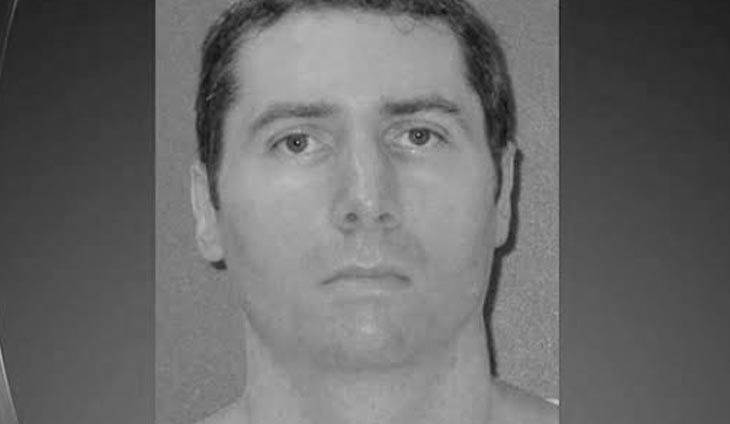 Texas on Wednesday executed a former leader of a white supremacist gang for the 2002 murder of a woman near El Paso.

Hall was sentenced to death in 2005 for strangling to death a 29 year-old woman outside El Paso, then burying the body in the desert in nearby New Mexico.

According to the prosecution, Hall killed the woman because she had threatened to reveal the existence of an illegal drug manufacturing laboratory run by Hall’s gang, the “Aryan Circle.”

Hall’s attorneys lodged several appeals in an attempt to save his life, arguing that their client suffered mental problems and demanding additional DNA tests.

In 2017, Hall himself asked them to abandon this effort, saying that he was “ready” to accept his fate.

According to local media, in 2016 Hall described himself as a “rabid dog” who deserved to be shot.

Nevertheless, his lawyers recently tried to plead his case, saying that Hall’s refusal to defend himself proved a deterioration of his mental health.

Hall is the 19th death row inmate executed this year in the United States, and the eighth in the state of Texas.

Texas on Wednesday resentenced another death row inmate, Bobby Moore, to life in prison after his case made it to the US Supreme Court.

In 2017 the top US court ruled that Moore, sentenced to die for the murder of a cashier during a burglary in 1980 in Houston, could not be executed because of his serious mental deficiencies.

The court also criticized the medical criteria Texas used to assess the mental health of the inmate. 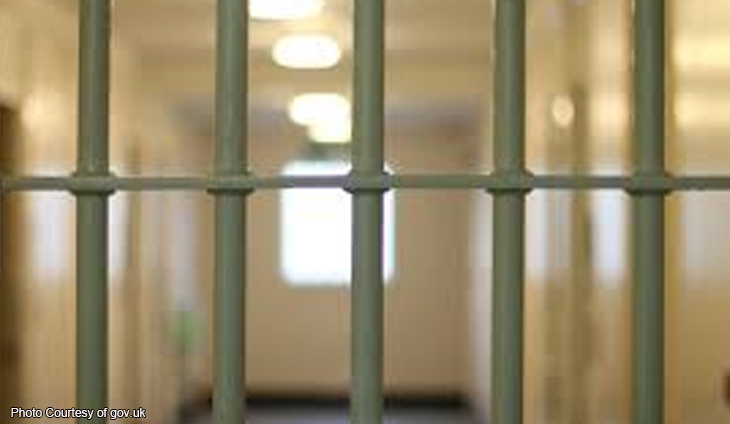 Dozens of prisoners broke furniture and smashed windows during a riot in a Thai jail on Sunday sparked by fears of a coronavirus outbreak in the... 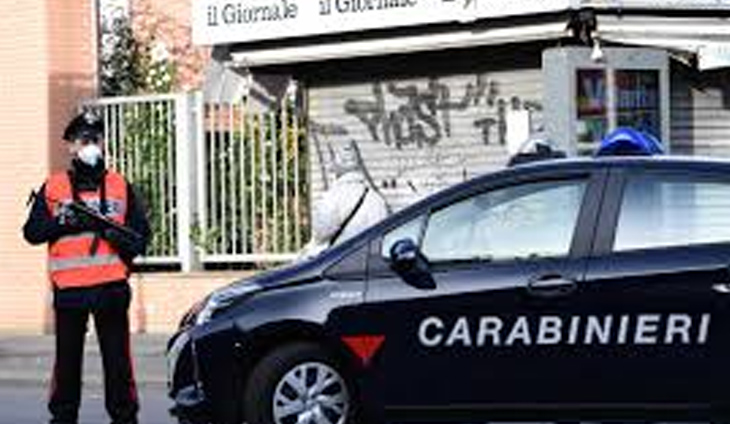 ‘We have to eat’: Sicily police crack down on looting

Police with batons and guns have moved in to protect supermarkets on the Italian island of Sicily after reports of looting by locals who could no longer afford... 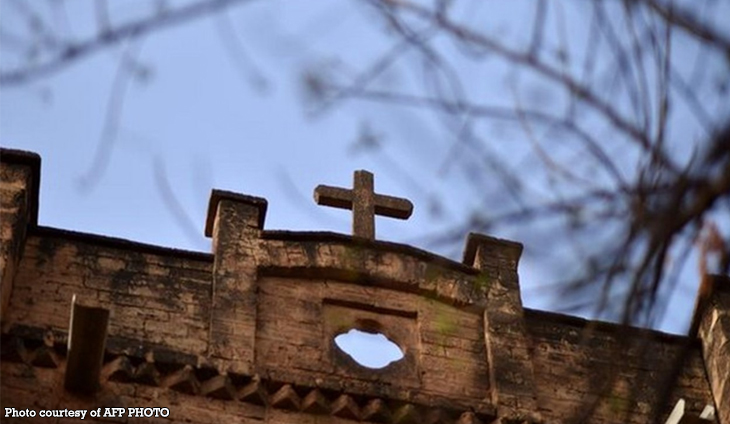 A Brazilian court Friday blocked a decree by President Jair Bolsonaro that exempted places of worship from coronavirus confinement...