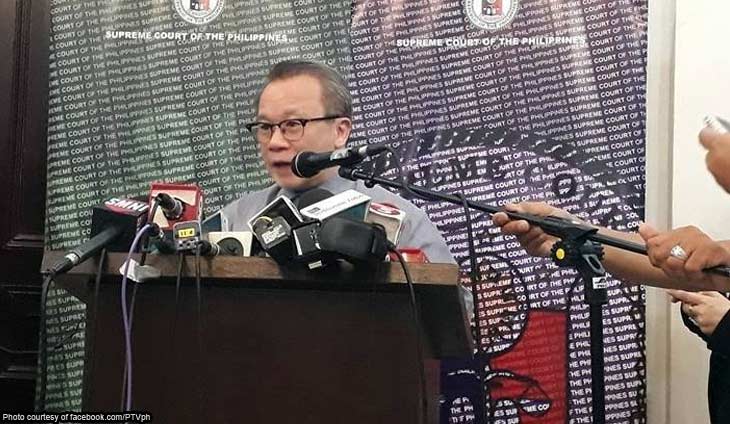 In his Twitter account @TedTe, Te lamented that suspending the processing for the availment of GCTA might affect the application of deserving prisoners who have exhibited good and exemplary behavior while under incarceration.

“Suspending the processing of GCTA for all inmates is an unwarranted over reaction. The issue of one person’s non-entitlement should not affect the entitlement of others who are not as controversial,” Te said in his tweet, which was liked and retweeted hundred times as of this writing.

Just recently, Justice Secretary Menardo Guevarra disclosed that the Executive Department will ask the Supreme Court to allow the temporary suspension of the processing of applications for GCTA.

“We will surely inform the Supreme Court about the need to temporarily suspend the processing of GCTAs until the BuCor (Bureau of Corrections) guidelines have been carefully reviewed by a DOJ task force to be constituted for the purpose. We expect the processing to pick up greater speed once the guidelines have been reviewed and firmed up,” Guevarra said in a statement.

Guevarra pointed that this was to clear the air over the controversy brought by his recent pronouncement on the possibility that former Calauan, Laguna town mayor Antonio Sanchez, might be released from prison soon.

“We are reviewing the existing guidelines for GCTA and the BuCor will henceforth base its actions on any new guidelines that will come out,” Guevarra said in a statement.