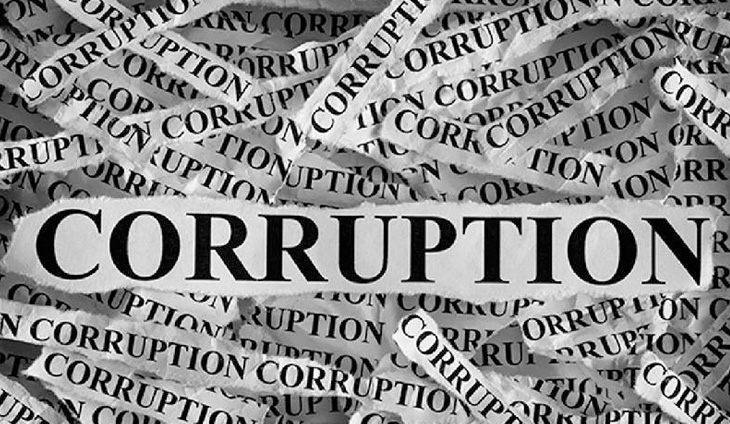 The mega Task Force Against Corruption will now be more prudent in investigating complaints against people in government as election season for the 2022 electoral exercise nears.

“We expect the number to rise as we draw closer to the next elections. There may be a rash of politically motivated complaints alleging corruption by contending elective officials
We will have to evaluate each complaint on the basis of adequate evidence submitted to support general allegations,” Justice Secretary Menardo Guevarra said.

Recently, Guevarra, head of the task force, disclosed that corruption complaints have started to pile up since the task force was created pursuant to President Duterte’s order.

“Marami-rami na. Nagsisimula nang magdatingan. That’s why we are organizing our operations center,” Guevarra once said.

President Duterte recently directed the Department of Justice to investigate corruption in the entire government.

“I hope that all government workers, officials are listening. This is a memorandum from me to Justice Secretary Menardo Guevarra. The subject is investigating corruption allegations in the entire government,” he said in a taped speech.