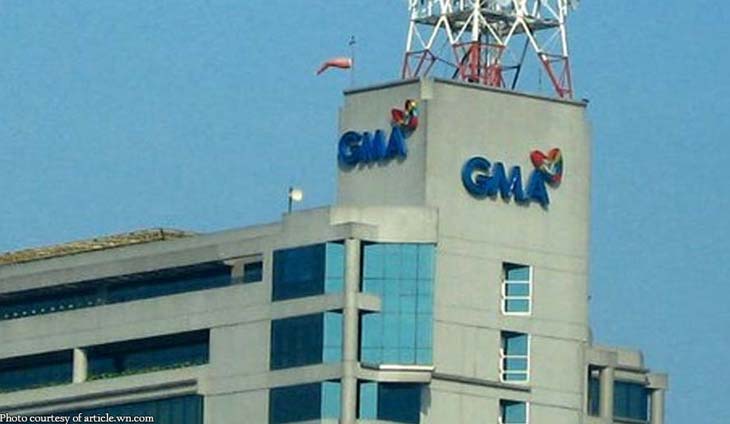 The Talents Association of GMA (TAG) has lambasted GMA Network, Inc., for making “misleading statements” in its petition before the Supreme Court (SC) and saying that regularizing its workers would be a “classic case of a person who wants to have his cake and eat it too.”

“We will not stand idly by while the network reduces our fight for better labor treatment to a mere metaphor,” TAG said in a statement following the Number 2 network’s filing of a petition that sought to reverse Labor Arbiter Roderico Almeyda’s June 22, 2015 order in favor of 101 workers who served under “talent agreements.”

The publicly-listed corporation asked the SC to declare the talents to be “independent contractors” with whom it did not have an employer-employee relationship. It argued that television networks were “not governed by the basic precepts of labor and employment,” because of their supposed peculiar and unique nature.

GMA even claimed it was fighting for the freedom of its workers to “offer their services as independent contractors,” saying they should not be “compelled” to enjoy the security of tenure and legal benefits of regular employees. It said the SC should “not simply apply precedents which ruled that talents are regular employees.”

TAG, however, refuted GMA’s attempt to portray talents as similar to outsourced production houses who submit finished products for the network to air. It said talents, just like workers in other industries, take employment tests, go through interviews and get hired in the usual process for a regular job.

It denounced GMA’s “barefaced lie” that it only required talents to come to the office weekly, contrary to the reality of them being required to report during call times in their programs every day.

“The guards of the GMA Network Center building’s 8th floor, which houses the public affairs department, would tell you all about the times these talents had to sleep on pooled chairs, using only their scarves as blankets. Surely, that is more than just ‘once a week, lasting just a few hours,’” TAG said.

Contrary to GMA’s claim that talents earn as much as regular managerial employees, TAG said they were forced to provide services for multiple programs just so they could afford healthcare as they lacked employee benefits.

“So with due respect, while the salaries may have sometimes matched those in the managerial level – the labor conditions most certainly did not,” TAG said.

The National Labor Relations Commission (NLRC) and the Court of Appeals (CA) previously sided with the workers in their respective decisions dated September 30, 2015 and February 20, 2019.