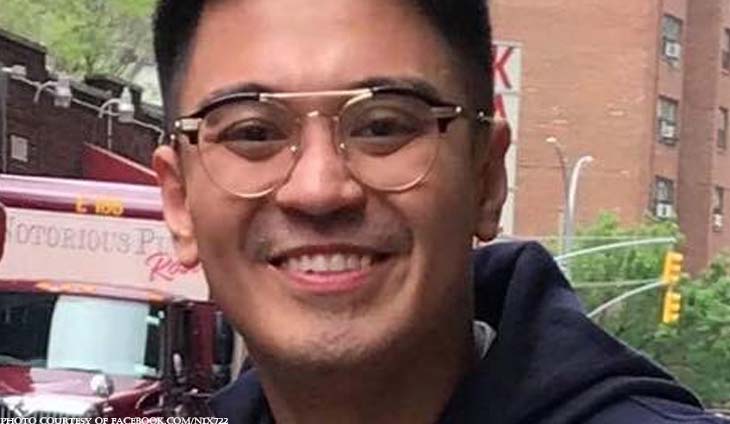 In a 10-page resolution, government prosecutors found probable cause to charge Falcis with estafa through misappropriation and conversion under Art. 315 par. 1(b) of the Revised Penal Code and violation of section 9(j) of Republic Act No. 8484 or the Access Devices Regulation Act of 1998.

Art. 315 par. 1(b) penalizes misappropriating or converting money or any other personal property received in trust or administration.

Meanwhile, the Access Devices Regulation Act punishes the fraudulent use of an access device such as a credit card to obtain money or anything of value.

Aquino accused Falcis of unauthorized purchases of some P63,000 in different establishments in Taguig from June to August 2018 using the credit card entrusted to him by Aquino’s firm, Kristina C. Aquino Productions (KCAP).

Aquino filed strings of cases against Falcis in several cities. The one Makati resolved involves 13 transactions amounting to P404,794.34.