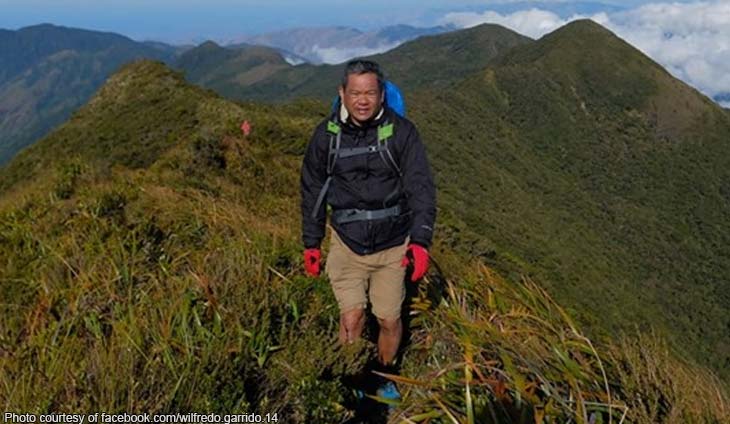 UP Law alumnus and author, Wilfredo Garrido called out one Dr. Victor Figueroa David for criticizing and badmouthing Rabiya Matteo.

The abogado said that it was found out that he is employed by the Rotary Club in Pasay.

Garrido called on the club to expel him for his actions and failing up to live to the ideals of the Rotary. The abogado said that this is not just about the Miss Universe – Philippines candidate but basic decency and civility.

In a screenshot, David can be said criticizing Rabiya’s choice of gown color. He called her “dilawan” and made lewd comment about the size of her breasts before saying she is not his type.

I’m sure you are not her type also!