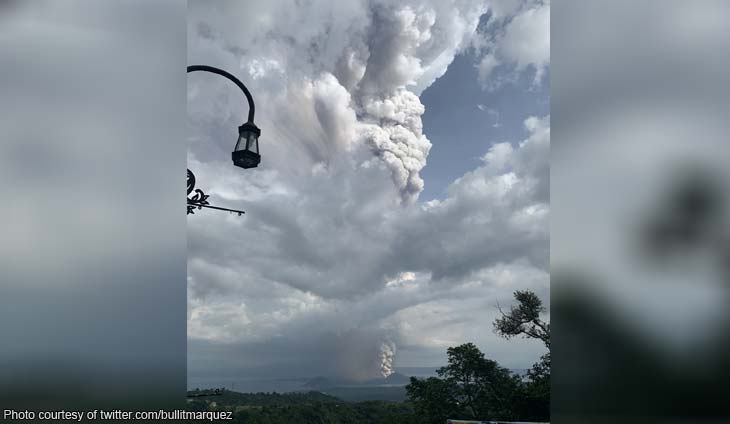 The Executive Department suspended work tomorrow (Monday) in government offices in Metro Manila, Calabarzon, and Region 3 due to the ashfall brought by the Taal Volcano’s eruption. 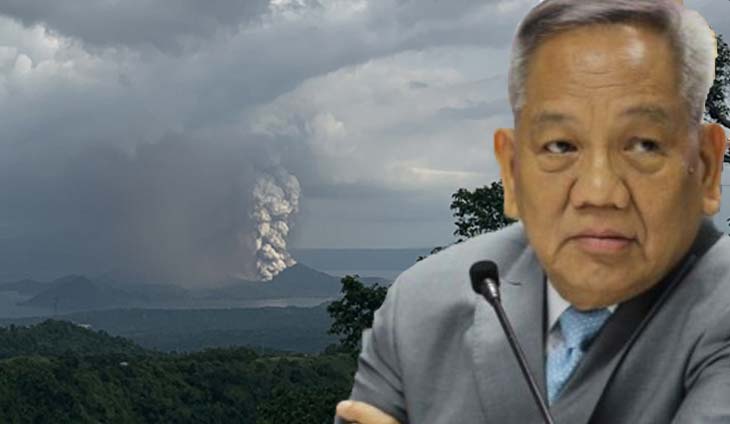 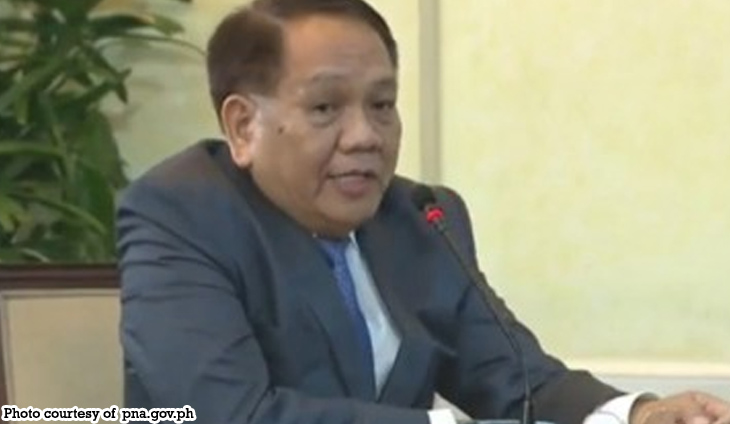 Chief Justice Diosdado M. Peralta on Sunday authorized executive judges of lower courts affected by the eruption of Taal Volcano to exercise discretion in suspending work in their... 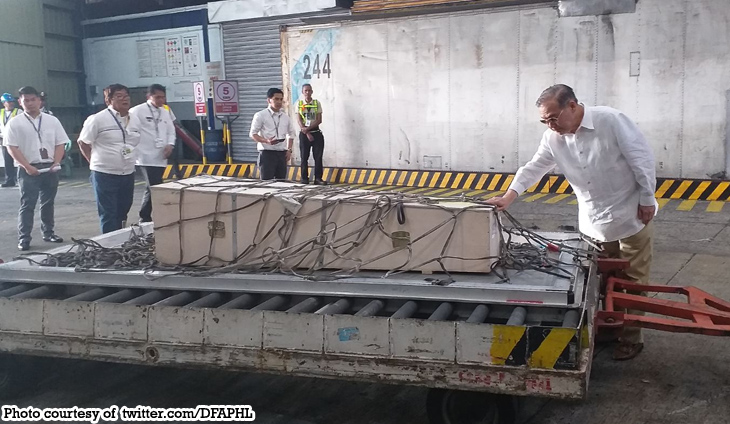 MANILA -- Justice Secretary Menardo Guevarra on Sunday said an examination by the National Bureau of Investigation (NBI) on the remains of Jeanelyn Villavende, the domestic helper who was reportedly... 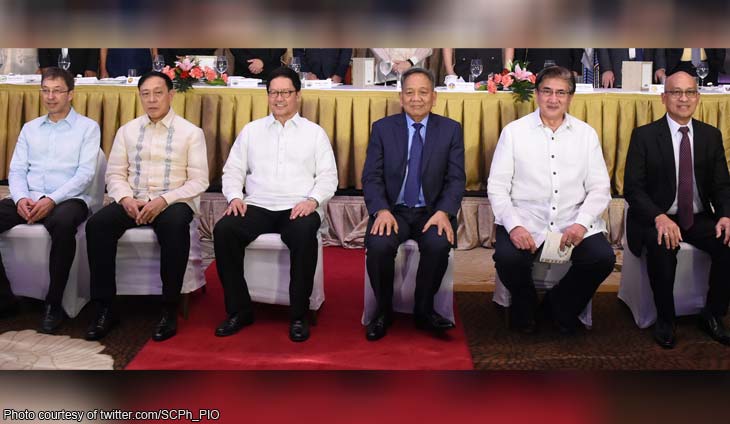 Peralta poses with other signatories of NJIS Memorandum of Agreement

Chief Justice Diosdado M. Peralta in a photo for posterity with other signatories of the National Justice Information System (NJIS) Memorandum of Agreement which was recently launched at the Manila...