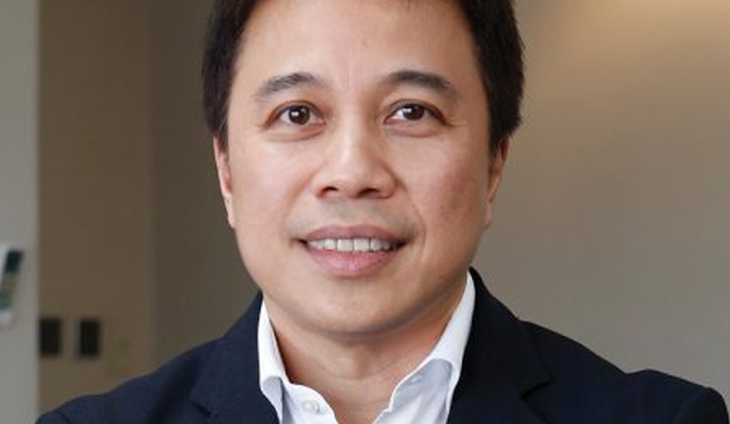 The brother of slain businessman Dominic Sytin on Monday categorically denied that he ordered the murder of his sibling last November at the Subic Bay Freeport.

“I maintain my innocence on the case filed against me. I would like to reiterate that I did not nor did I have anything to do with the killing of my brother, Dominic,” Dennis Sytin said during the start of preliminary investigation at the Department of Justice.

At the same time, Sytin pointed out that he too was hopeful that the real mastermind will be finally brought to justice for his brother’s senseless killing.

“Today, I submit myself to the judicial branch of government as I seek redress not only for myself but also for my brother— believing that justice will prevail for all of us especially for my very own family who have been gravely affected by this twin tragedies,” Dennis Sytin said.

The complaint against him and others was filed by Dominic Sytin’s wife Ann Marietta and the Olongapo City police.

Suspected Luib has been arrested in Batangas last March 5. He executed an extrajudicial confession that identified Dennis as the mastermind and tagged another, Oliver Fuentes, in the killing. Luib said he was promised P1 million to kill Dominic, but was paid only P50,000.

Dominic was killed in front of the Lighthouse Hotel in Subic. His driver Efren Espartero was wounded when he tried to fight back.