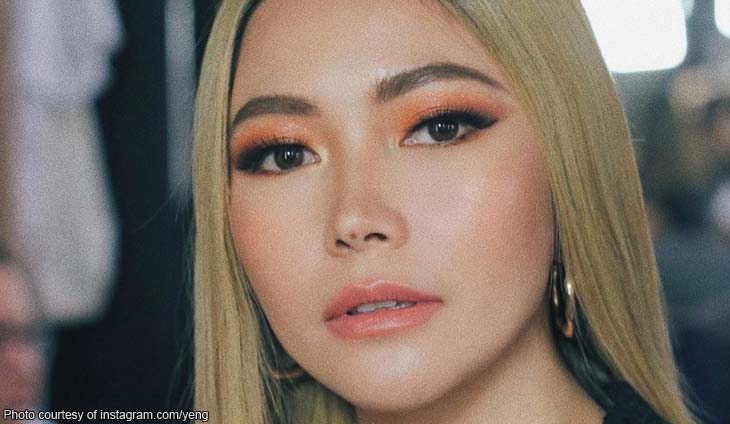 Days after her Christmas movie flopped, a Surigao del Norte court has ordered the arrest of ABS-CBN contract singer Yeng Constantino in connection with a cyberlibel case arising from her vlog entry criticizing one of the doctors who attended to her husband after a cliff-diving accident in Siargao island.

“Upon a judicious examination and perusal of information, the records of preliminary investigation… the court finds probable cause to issue warrant of arrest,” read the order issued by Dapa Regional Trial Court (RTC) Branch 31 Judge Cesar Bordalba.

The warrant against the singer, whose real name is Josephine Constantino-Asuncion, was to be served in Quezon City, specifically her workplace at ABS-CBN Broadcast Center.

The court set the bail for Constantino at P30,000.

A copy of the order was shared on the official Facebook page of Surigao del Norte 1st District Rep. Francisco Jose Matugas II, who said he supports the doctor Esterlina Tan.

“In line with my statement supporting our island doctor, Dr. Esterlina Tan, against cyberbullying, this shows that finally, justice is about to be served. Finally, our good doctor will be vindicated,” Matugas said.

Constantino had not yet issued her statement.

In July 2019, the singer repeatedly mentioned Tan’s name as the Dapa Siargao Hospital doctor who allegedly did not show urgency in attending to her husband Yan and did not update her regarding his condition.

“Doctor-shaming” accusations by netizens forced Constantino to “apologize to Dr. Esterlina Tan and the other medical staff for the hurt that my post and vlog has caused them” on July 22, 2019.

“Whatever concerns I had should have been coursed through the proper forum. It was unfair to call her out on social media and I’m taking down the posts and the vlog immediately,” the singer said in her apology.

The singer recently starred in the box-office flop “Write About Love,” which reportedly ranked last among the entries to the Metro Manila Film Festival 2019 in terms of gross sales.