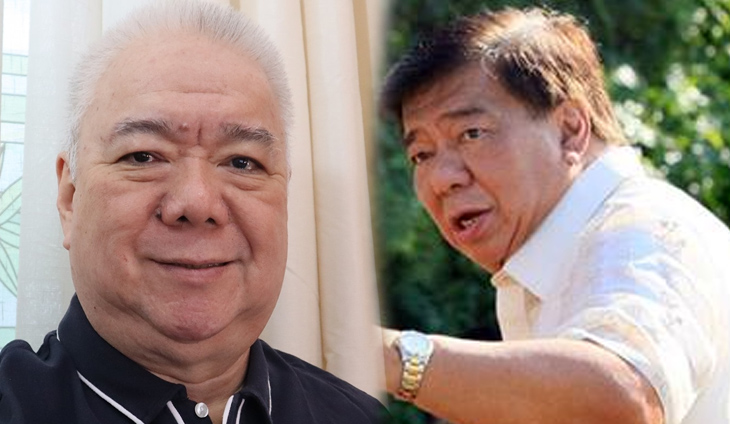 Journalist Boy Mejorada was arrested by operatives of the National Bureau of Investigation (NBI) on Monday, November 22 to serve time behind bars after getting convicted for multiple libel charges filed by Senator Franklin Drilon.

Drilon, an abogado, sued the radio personality and former Iloilo provincial administrator for peddling damaging claims against him, including alleged corruption in the construction of the Iloilo Convention Center. The court ruled in Drilon’s favor and found Mejorada guilty of libel.

“This is Ruby, Boy’s partner. I want to inform everybody he was arrested by agents of the NBI special operations group at around 9:20 a.m. today, Nov. 22, 2021. He was treated well, according to him. He will be turned over to the NBI detention center this afternoon,” read a post on Mejorada’s Facebook profile.

For now, they ask for prayers and guidance as he spends time in jail.