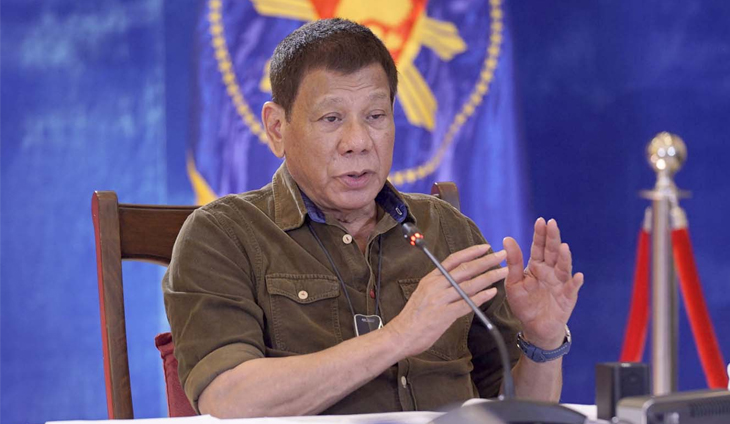 Straight to the source: Young lawyer asks Duterte to write letter for own SALN release

De Leon Arevalo Gonzales Offices Junior Partner ﻿Dino De Leon decided to just go direct to the source. The abogado asked President Rodrigo Duterte to write a letter consenting to the release of his SALN after the Ombudsman and Malacañang Records Office denied his requests.

De Leon appealed his case through Executive Secretary Salvador Medialdea, asking the President to revisit his initial request’s denial. The abogado asked for all of his SALNs since he took office in 2016 and reminded him of his oath to transparency and against corruption.

The young lawyer has been out to secure copies of this document as more corruption allegations surround the government. He is also motivated by the multi-billion peso contract awarded to Pharmally Pharmaceuticals who allegedly supplied overpriced face shields and masks.