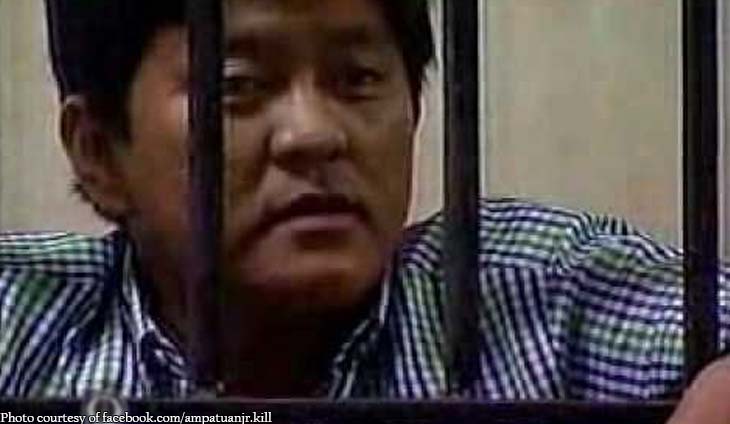 Claiming that a state witness wanted to recant his testimony and saying speedy justice was just an “excuse” against him, Maguindanao Massacre principal suspect Andal Ampatuan, Jr., has asked the Quezon City court to reopen the trial for multiple murder and postpone the promulgation of its long-awaited verdict.

Badal, the former vice-mayor of Sultan sa Barongis town, supposedly told Ampatuan on October 4 that the evidence presented against him were not true.

October 14 was the deadline set by Judge Jocelyn Solis-Reyes for the filing of the defense memorandum summarizing their position on the case.

However, Laguatan submitted the motion for the reopening of the trial, instead of the defense memorandum.

Laguatan asked that the 90-day period for the court to decide the case be postponed. He prayed for the trial to be reopened “to avoid a miscarriage of justice.”

“We cannot turn a blind eye on this development and hide behind the often-used excuse of speedy justice. After all, it is the accused, who continues to rot behind bars, who has more to lose,” the motion read.

Badal’s supposed recantation was not submitted as an affidavit, however. His supposed intent to recant was only contained in Laguatan’s motion.

In his testimony, Badal said he overheard Andal Jr. talking over the radio with his father, former Maguindanao Governor Andal Ampatuan, Sr.

Andal, Jr., supposedly told his father that only the members of the media were left alive after the November 23, 2009 massacre began. Andal, Sr., then responded: “Pa-media-media ka pa, ubusin mo na ‘yan.”

Badal said Andal, Sr., may have misunderstood “media” as the Spanish word for “half,” meaning not all the intended targets were dead.

Andal, Sr., later supposedly called his son to clarify what he meant by “media,” and only then did Andal, Jr. say: “Media, mass media.”

Badal said he heard Andal, Sr., mutter that all of them would be jailed now that media practitioners were killed.

The massacre was an attempt to prevent political rival Esmael Mangudadatu from filing his certificate of candidacy for Maguindanao governor. 58 persons, including 32 media workers, were killed in one of the worst election-related incidents and press killings in history.

Andal, Sr., died in July 2015 after a brief bout with liver cancer. This helped him avoid the possibility of conviction. 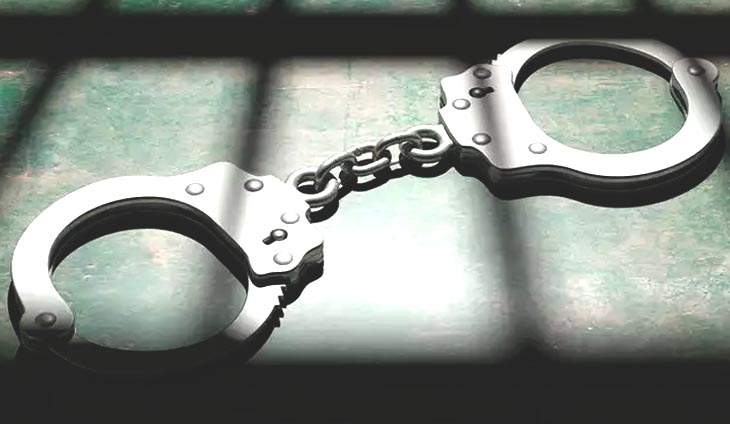