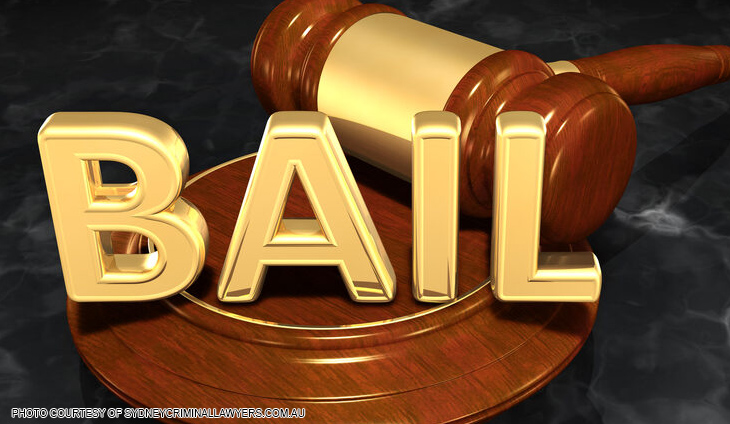 The Spaniard accused of sexually molesting a 16-year-old girl – the same kid who sued an American diplomat for sexual molestation – has posted bail before the Taguig City regional trial court.

A hold-departure-order was already issued against Sanchez, to prevent him from hastily leaving the country during the pendency of the case.

The victim, a student of an exclusive school in Taguig City, recently made headlines after she filed sexual abuse cases against Dean Edward Cheves, a director at the United States Embassy in Manila.

According to the victim, she first met Sanchez on December 14, 2020 in Pasay City. Suspect brought her at his place in Taguig City where they allegedly took illegal drugs and immediately had sex, which was put on record as the first sexual abuse.

This incident was allegedly followed by several more sexual abuses, which were recounted as follows:

* 27-28 December 2020: Sanchez and a certain “Sam” took turns in hitting complainant with a flogger (a sex toy) and using sex toys on her – third sexual abuse;

The victim first charged US diplomat Cheves for alleged sexual abuses. A warrant of arrest has already been issued against the American.

He, however, was sent back to the United States last March to face charges in Virginia, USA where he was eventually indicted.

Cheves, 61, was recently indicted by a federal grand jury at the Eastern District of Virginia for having sex with a Filipino minor and possessing child pornography while stationed in Manila.

Cheves served at the US Embassy in Manila from September 2020 to February 2021.

Reports showed that Cheves met the 16-year-old Filipina online and engaged in sexual activity on two occasions despite knowledge of the girl’s real age.

He also allegedly took cellphone videos during the sexual encounters.c 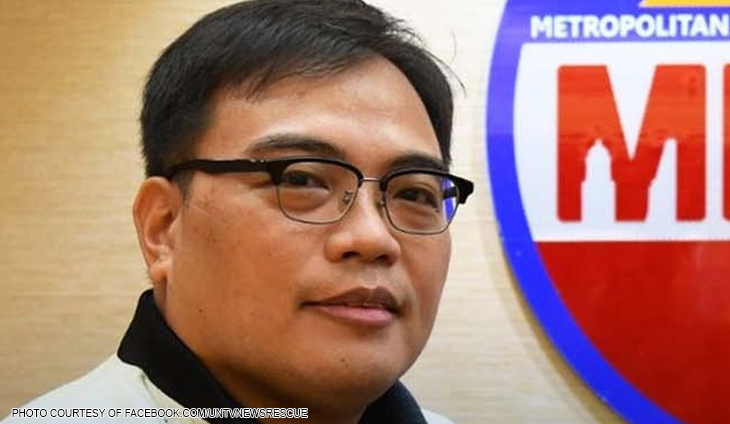 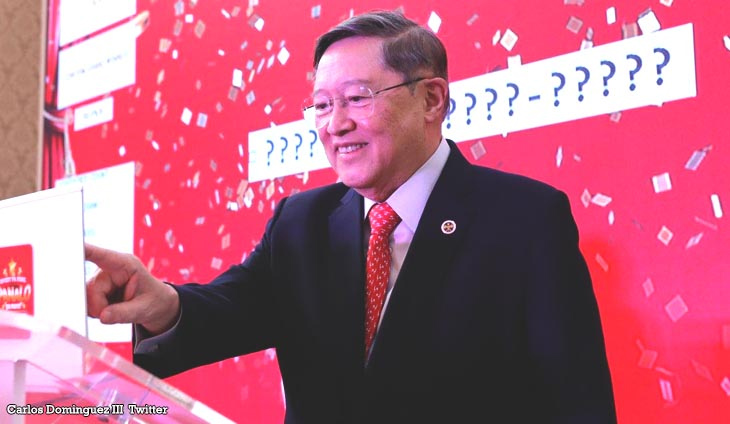 Finance Secretary Carlos Dominguez III said some lower courts could be purposely sitting on rehabilitation or insolvency cases which involve the state-owned Land Bank of the... 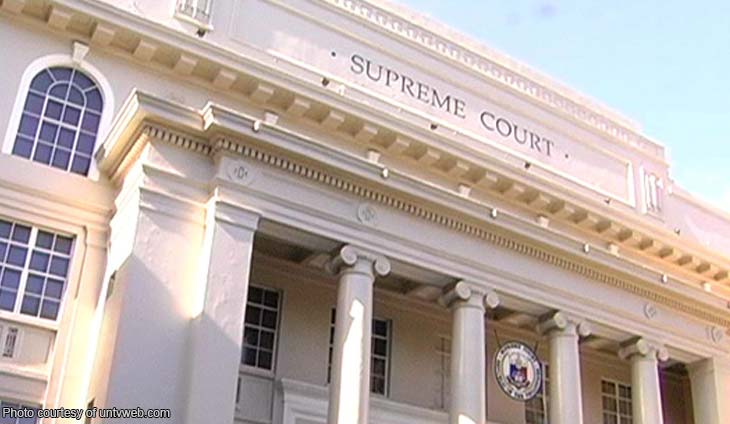 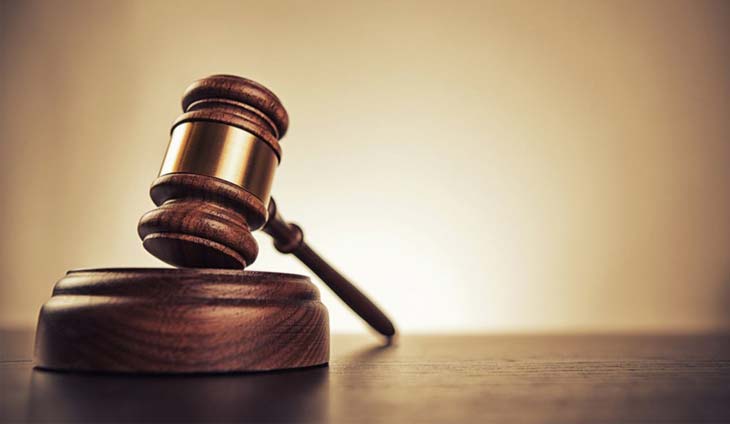