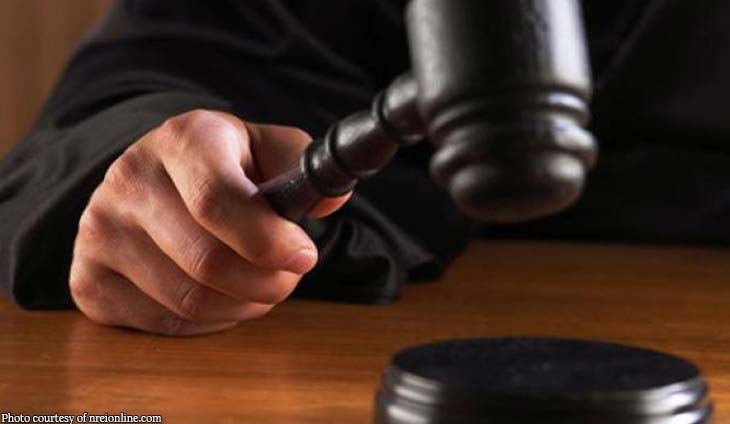 A South Korean court on Friday ordered the Japanese government to pay compensation to 12 World War II sex slaves or their families, in an unprecedented ruling likely to infuriate Tokyo. 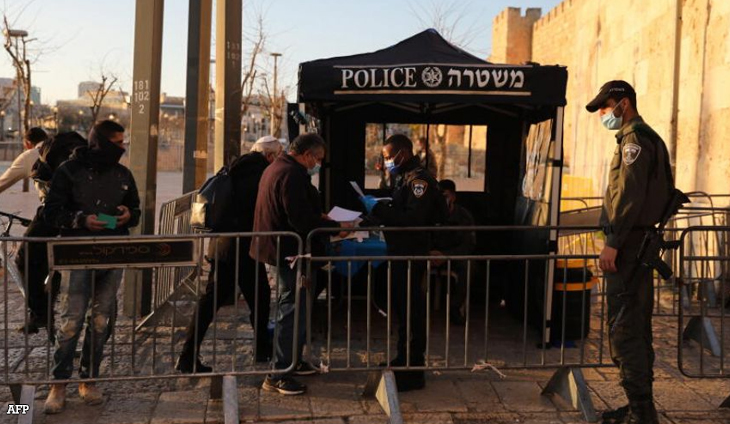 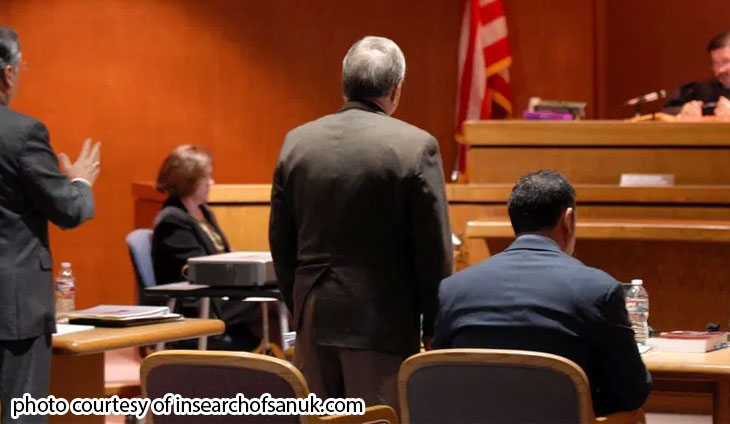 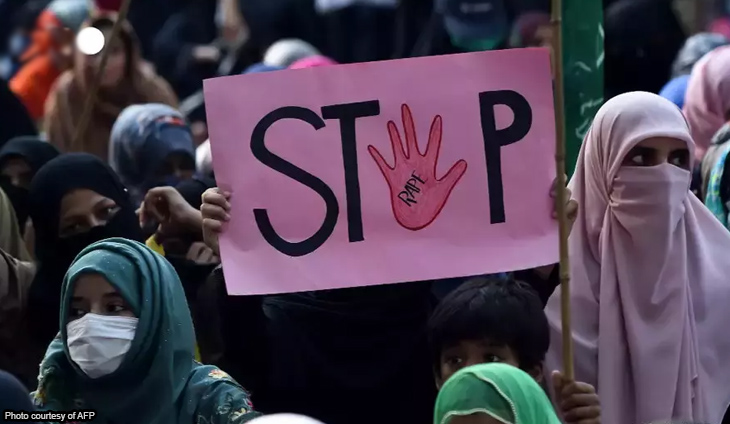