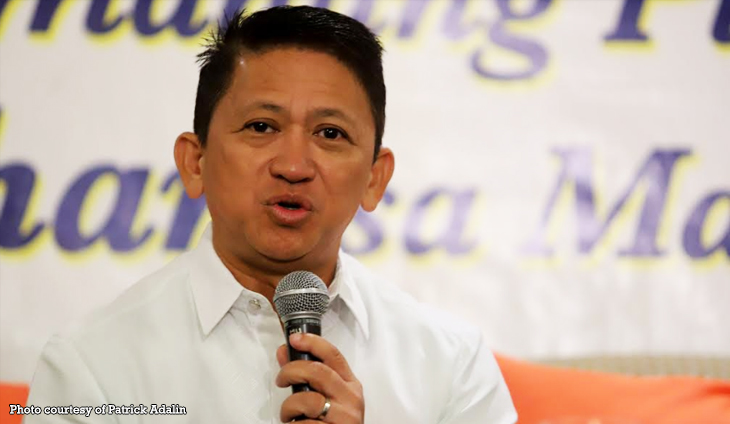 The abogado did some research and found out that immunity was granted by the 1973 Constitution and not by the 1987 version.

Fortun said that our system of government still honors presidential immunity though. The abogado noted that the rest of the officials around him can be sued even the Vice President.

He wrote that immunity will be passed on to the VP only if he or she becomes President as well.