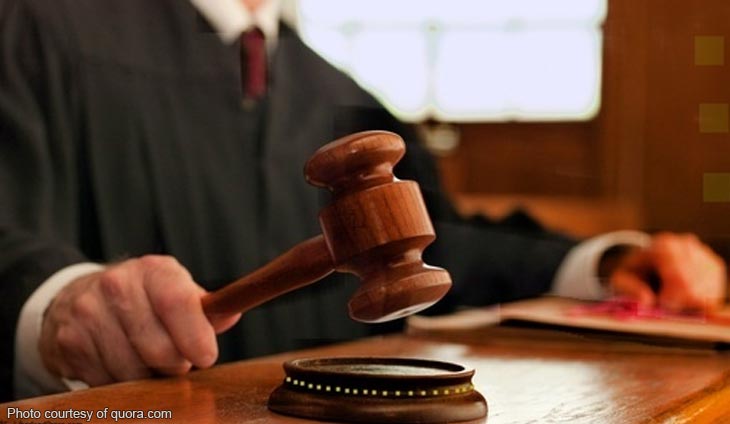 The Court of Appeals (CA) has downgraded to 6-month suspension the administrative penalty imposed on a soldier accused of shooting a man to death during a rumble outside a bar, citing that his related homicide case was still pending.

In a recent 8-page decision, the CA 2nd Division relaxed the Ombudsman’s May 26, 2017 ruling that dismissed Sgt. Martes Matiwtiw for the serious offense of grave misconduct.

Instead, the CA downgraded Matiwtiw’s offense to conduct prejudicial to the best interest of the service and ordered him to serve a 6-month suspension and pay a fine equivalent to his 6-month salary.

The CA noted that the issue of conflicting witness testimonies was still unresolved. None of the witnesses also saw Matiwtiw actually hold the gun used to shoot the victim Joel Vigonte in 2015.

The CA said it would be “more prudent” to wait for the homicide case to be resolved in the ongoing criminal proceedings.

“In the absence of a judicial pronouncement finding him guilty beyond reasonable doubt of homicide, it is premature to consider the same as ‘willful intent to violate the law’ or disregard of established rules,” read the decision penned by Associate Justice Danton Bueser.

Even if liability for grave misconduct could not be established yet, the CA said Matiwtiw’s act of figuring in the brawl by itself warranted suspension because it tarnished the image and integrity of his public office.

“As military officers, with the core purpose of serving the people and securing the land,17 they should not have been involved in physical confrontation with civilians in a KTV bar. They should have exercised restraint and better tolerance despite provocation, given the fact that they are in public,” read the decision.

The brawl supposedly arose from a confrontation after Vigonte’s friend urinated on Diomaro’s motorcycle after drinking that night. 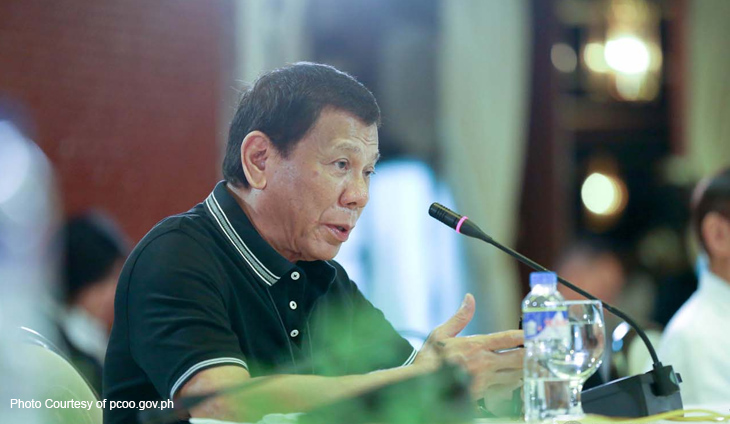 The Supreme Court on Monday was asked to compel Malacañang to disclose President Duterte's medical and psychological... 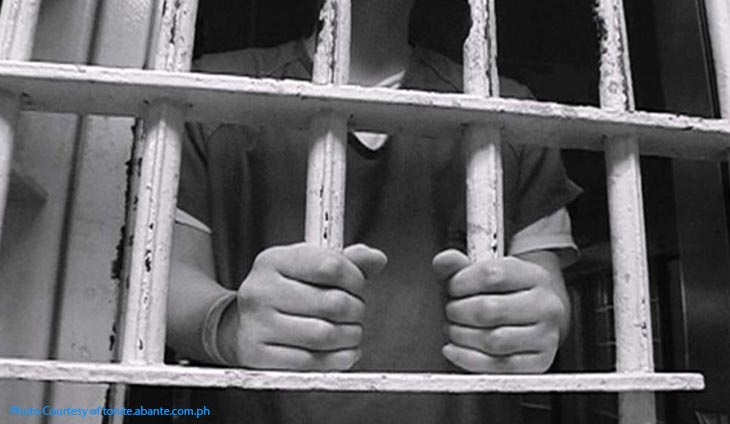 Guevarra: We’ve been seeking release of elderly, sickly prisoners even before COVID-19

The Department of Justice has been seeking the release of elderly and sickly prisoners even before the COVID-19 outbreak swept the country and the rest of the... 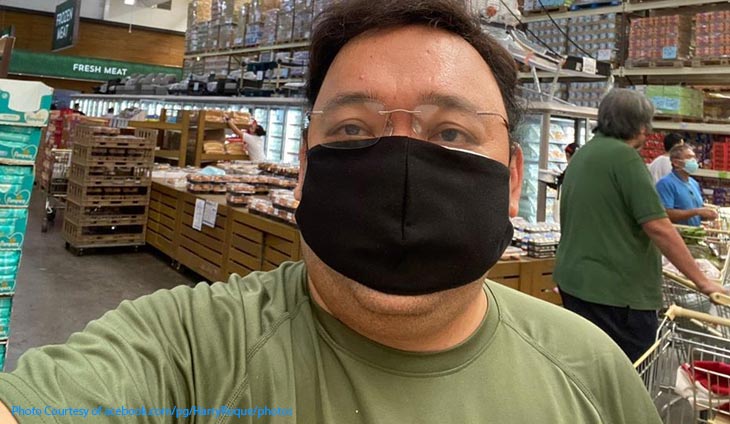 By Sal! Harry back as spokesperson as Duterte wants new media strategy

Human rights lawyer Harry Roque will return as spokesperson of Presidential Rodrigo Duterte more than a year after he stepped down to run as... 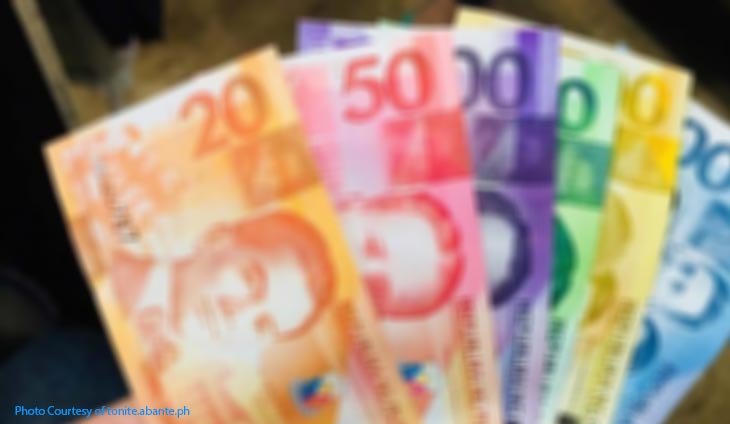 Bacoor prosecutor acquitted of direct bribery over P3K ‘balato,’ says it was not connected to official duties

The Supreme Court (SC) has acquitted a former Bacoor City, Cavite, prosecutor of direct bribery as his admitted receipt of P3,000 in "balato" from the lawyer of an estafa suspect was not related to...