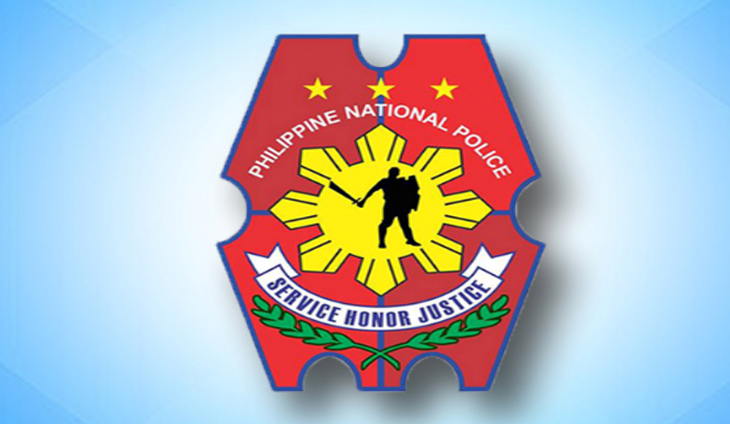 No less than the Philippine National Police confirmed that it has been drawing up a list of human rights lawyers representing activist groups tagged as terrorists by the government — a deplorable step against the legal system.

The group Kapatid, which represents political prisoners and their kin, said it was a blatant overstep of state forces.

This was proven when Calbayog cop Fernando Calabria, Jr., intelligence chief of the Station Drug Enforcement Unit, asked for a “list of lawyers” representing communist-terrorist groups.

“We ask the Supreme Court to take action against this unethical, unprofessional and dangerous move that brings the perils of red-tagging into the courts and to provide clear protection for human rights lawyers and their activist clients,” Kapatid spokesperson Fides Lim said.

“The bid to ask for the names of lawyers dramatizes the scale of impunity happening right in our midst. The High Court must come to the defense of those who are only doing their job as officers of the court to provide legal assistance to the marginalized and vulnerable like activists and indigenous people,” she added.

“Human rights lawyers play a legitimate role in the promotion of human rights and administration of justice. Instead of stigmatizing them, extra measures should be made to ensure the protection of lawyers who are at greater risk due to their dual role – ‘as legal professionals and as human rights defenders,’” the group stressed, as such a system only proves how impunity is systemic in the name of preserving President Rodrigo Duterte’s bloody reign against critics. 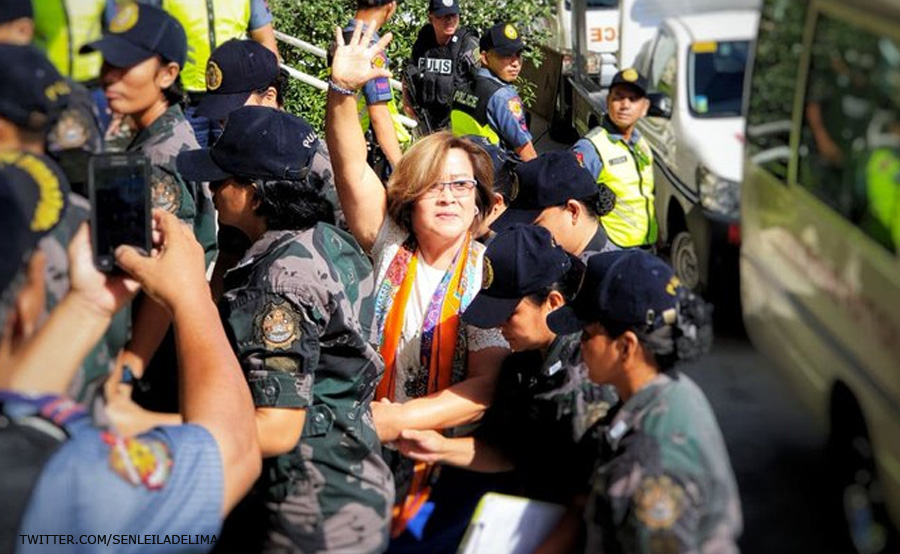