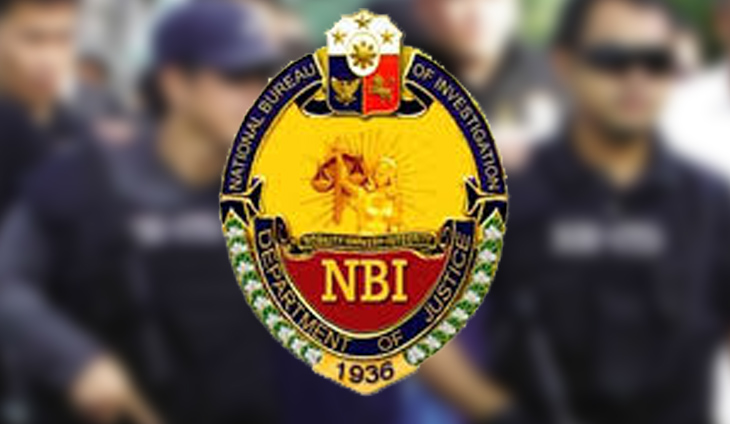 Agents of the National Bureau of Investigation nabbed six suspected members of the Abu Sayaff Group in separate operations in Taguig City, Balanga City in Bataan, and Zamboanga City.

Suspect Maalum, who has standing warrants of arrest for eight counts of kidnapping and serious illegal detention over the 2001 Golden Harvest Kidnapping case, was nabbed in Taguig on May 16 along with Assan.

Further investigation by the NBI showed that Assan was also involved in the Golden Harvest Kidnapping.

Assan also told the whereabouts of Mr Sampang, also involved in the 2001 kidnapping incident, who was arrested on May 20 in Balanga City Bataan.