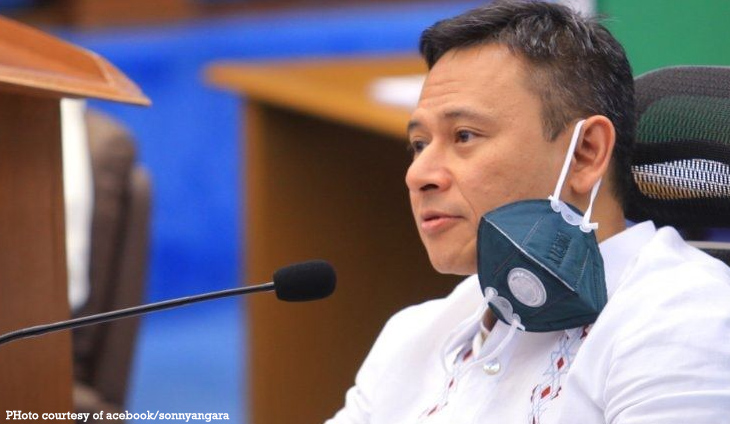 Senator Sonny Angara is one of the staunch believer of the Philippine theatre’s greatness.

The abogado said that back in 1960s, there was hardly any theatre to call in the Philippines.

In the 1960s there was hardly anything resembling a theatre industry and these brave creative and pioneering souls sought to change that. Decades after Repertory’s founding, Philippine stage talents are well known across the world #tatakPinoy 🇵🇭 #repertoryPhilippines #mabuhay https://t.co/KhDlWgmHPf

Angara mentioned that if not for the repertory brainchild of Bibot Amador and Baby Barredo, there would not be an industry formed. The abogado said that years later, our theatre talents are one of the best icons recognized around the world.