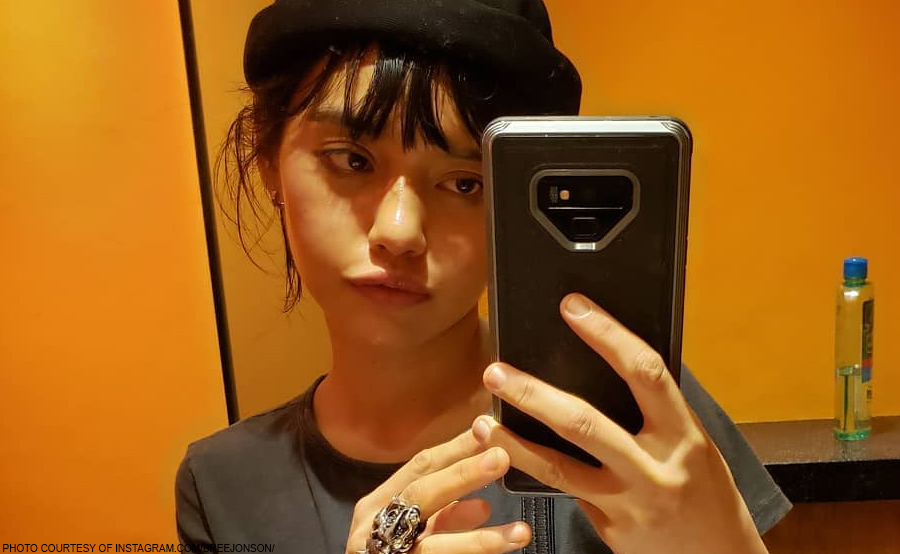 Late painter Bree Jonson’s legal representatives from the Sunga Salandaan and Ampuan Law Office has released a statement to report updates regarding her sudden death in La Union. Her abogado stated that they have reviewed the footage from the hotel she and her boyfriend Julian Ongpin were staying at before her death.

In the statement, they have stated that it showed that there has been an obvious altercation in between her and Ongpin before they locked themselves in the room. The abogados reported that Julian can be seen coming in and out of the room, and even brought a ladder near the window of the room’s comfort room before removing four jalousies from the window.

Ongpin was also said to be pacing the hotel’s lobby before talking to hotel staff and coming up the room again. Jonson’s incident was reported to the authorities and she was soon declared dead upon arrival in the hospital.

They also implied that no medical reports were given yet contrary to claims, and stated that there has been signs of struggles not only in Jonson’s neck but also around her body. The law firm promised to exhaust all possible courses of action to bring justice to the bereaved family of Bree due to her untimely death.