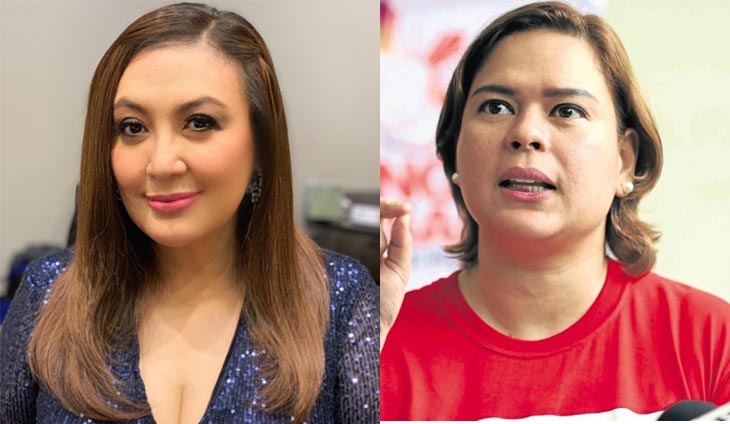 Megastar Sharon Cuneta continues to come for President Rodrigo Duterte and selected family members. She directed her anger to Inday Sara Duterte this time and asked about all the times they did not respect her and her family.

Cuneta said that the President spread malicious rumors about their family and how she allegedly kicked her husband and senator, Kiko Pangilinan out of their home. She also said that they also betrayed her brother who ran for Pasay mayor after they promised an endorsement that they extended to his competitor.

She also said that the abogado’s family is letting DDS supporters come for her daughter and threaten her with rape. The actress added that she is fully awake now and will stop defending the Duterte family after the hurt she experienced in their hands.