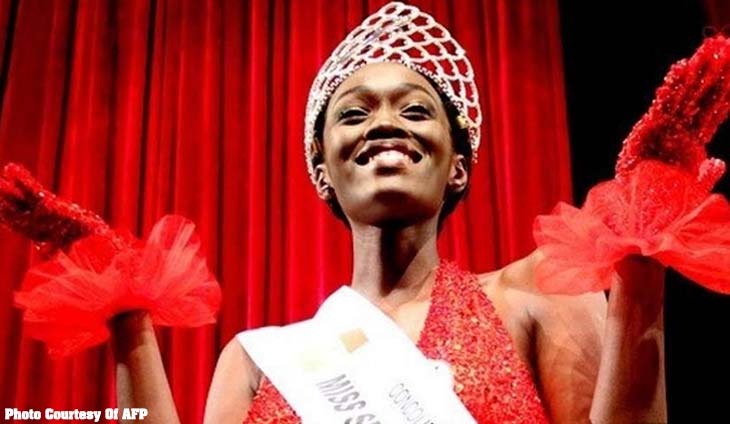 Hundreds of women filed legal complaints against the head of the Miss Senegal contest on Wednesday, activists said, after she suggested that a beauty queen provoked her own sexual assault.

Last week, the woman crowned last year’s Miss Senegal told media in the West African country that she had been drugged and raped during a party thrown by the organisers of the pageant.

Ndeye Fatima Dione, 20, said that she became pregnant as a result of the assault and then stopped being invited to Miss Senegal events.

She later delivered her baby without knowing the identity of the father.

The head the committee that organises the pageant, Aminata Badiane, responded by saying that “rape involves two people” — sparking uproar among women’s groups in the conservative Muslim-majority nation.

“If you are raped, it means you were looking for it,” Badiane told reporters.

On Wednesday, about 300 women filed complaints against Badiane at the public prosecutor’s office in the capital Dakar, alleging that her comments amounted to inciting rape.

Houreye Thiam Preira, an activist, said that the move had been organised on social media.

She added that the complainants are asking the Senegalese government to entrust the Miss Senegal beauty pageant to “people who are more respectful of women’s rights”.

Formerly classed as a misdemeanour under Senegalese law, the government criminalised rape in 2019 after several widely publicised instances of sexual abuse in the nation of 16 million people. 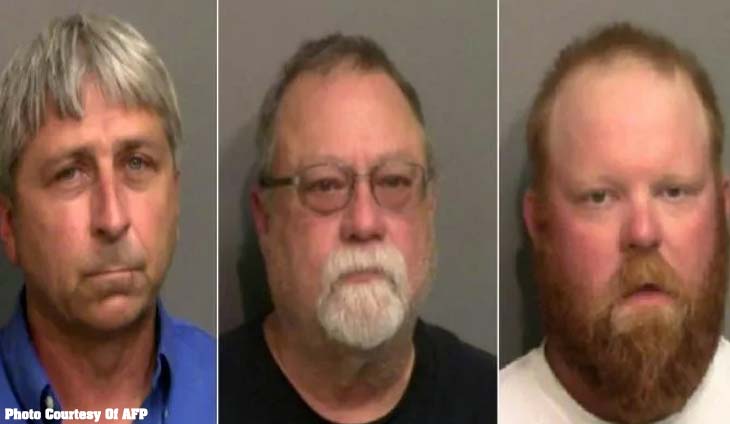 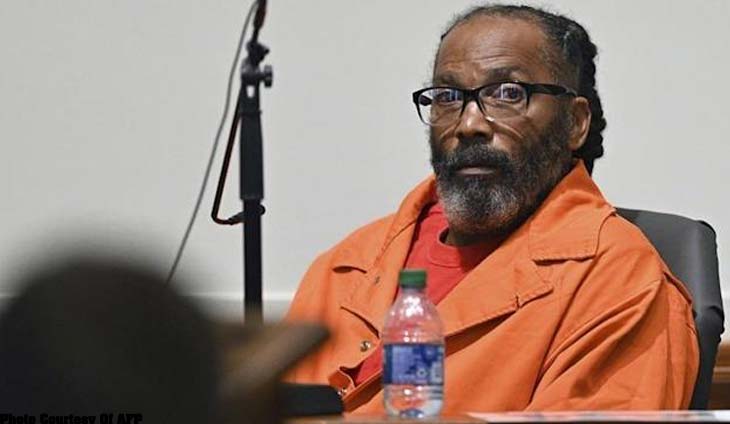 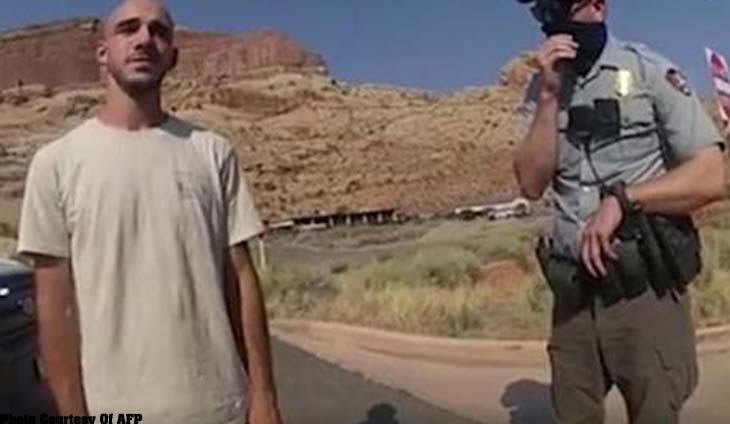 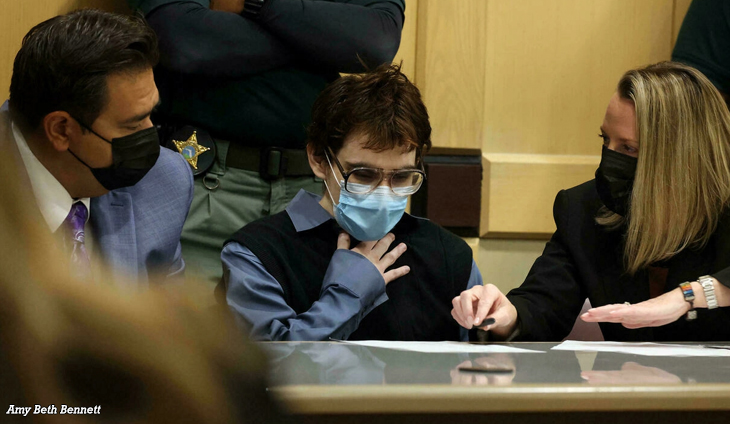 The US Justice Department is expected to pay $130 million to the families of victims of the 2018 Parkland shooting in Florida because the FBI failed to investigate two tip-offs about the gunman who...