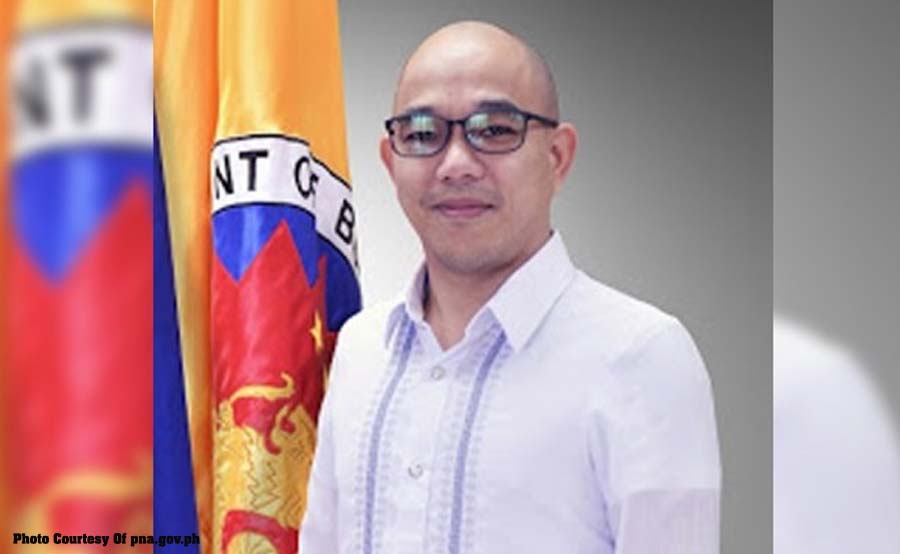 After more than 10 hearings, the Senate Blue Ribbon Committee recommended the filing of various criminal charges against Pharmally Pharmaceutical executives and government officials who had a hand in the allegedly anomalous and overpriced supply deal for medical equipment.

Estafa and perjury cases may also be filed against Pharmally Director Linconn Ong, who has been detained for flip-flopping or withholding information in his testimonies, Gordon said.