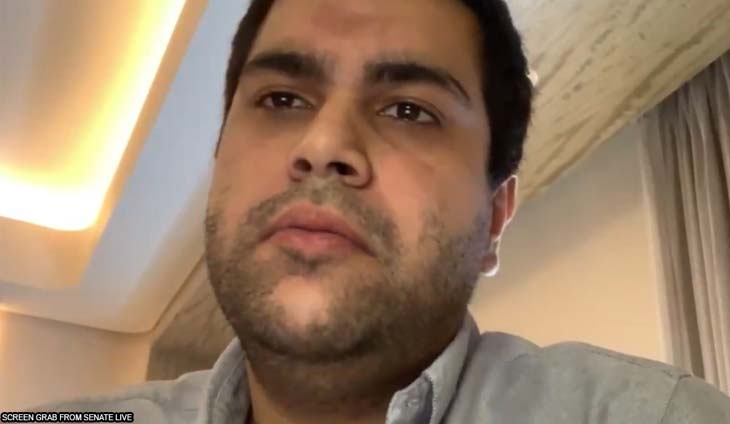 “I don’t think anybody in the committee will object to that,” committee chair Sen. Dick Gordon said.

The documents being sought by the panel would expose the various supply contracts and fulfilled transactions between Pharmally and the national government, which involve multibillion pesos in medical supplies like face masks and face shields delivered at the onset of the pandemic. These were reportedly substandard and some, expired.