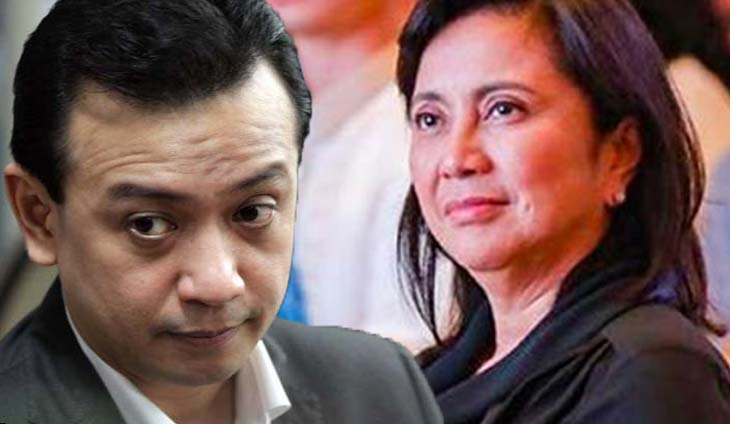 Sedition raps vs Leni, Trillanes up for resolution

Justice Secretary Menardo Guevarra on Friday disclosed that the cases filed against Robredo and others would be resolved in the early part of January next year.

“Baka sa January na. We have so much on our plate…” Guevarra said.