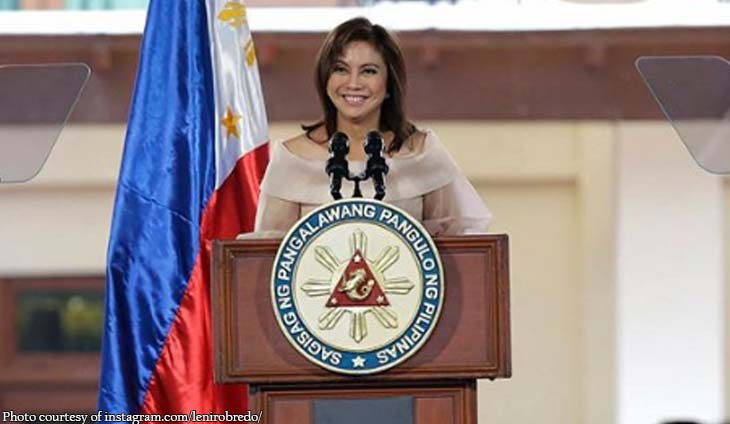 Sedition raps vs Leni, Trillanes now up for resolution – Guevarra

” The inciting to sedition (filed against)
Trillanes, vice president, and others…that’s submitted for resolution and I guess in a few weeks that case will be resolved by the panel of prosecutors,” Guevarra said.

The PNP stressed that the group’s objective was to bring down the Duterte government and install Robredo as new president. #