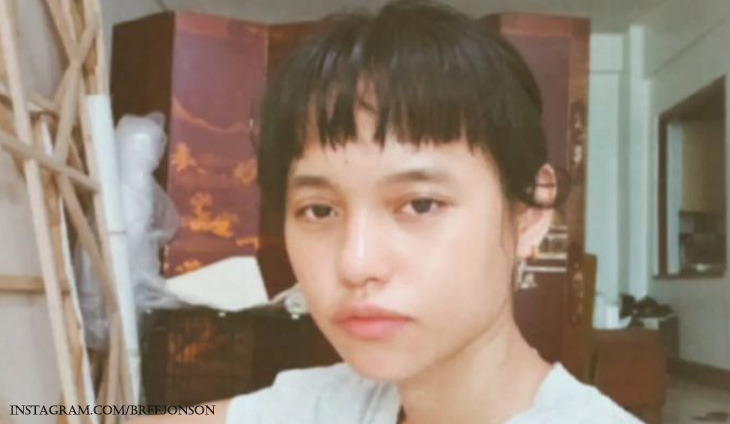 The La Union Provincial Prosecutor’s Office has released Julian Ongpin, son of billionaire Roberto Ongpin, who was charged with possession of cocaine and being investigated for the death of his female companion, visual artist Bree Jonson.

Police arrested Ongpin, 29, on Saturday in San Juan, La Union, after 12.6 grams of cocaine were found in the hotel room he and Jonson, 30, were occupying.

Footage from a security camera showed Ongpin was looking anxious as he went in and out of the room. #