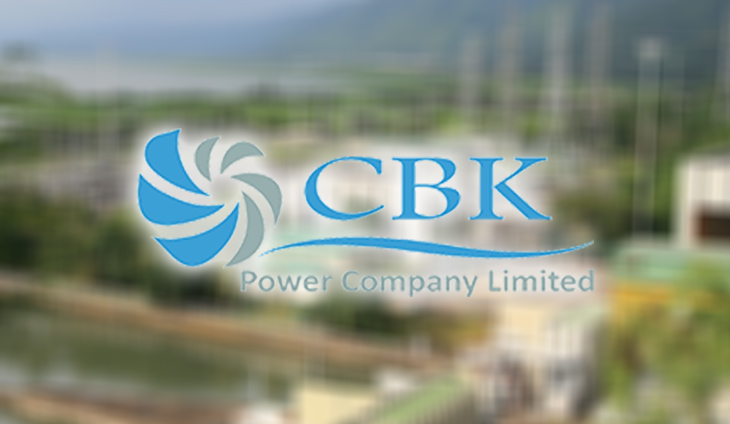 The Supreme Court (SC) has upheld the P16.4-million refund granted to hydropower firm CBK Power Company, Limited, for unutilized input value-added tax (VAT) for the first quarter of 2009, noting that the government raised issues that it did not bother to prove.

In a recent 2-page minute resolution, the SC 2nd Division denied the petition of the Commissioner of Internal Revenue (CIR) assailing the Court of Tax Appeals’ (CTA) February 2, 2018 division ruling and October 25, 2019 en banc decision in favor of CBK Power.

The CIR argued that CBK Power was not entitled to the refund because its purchases from local suppliers were zero-rated for VAT under Section 15 of the Renewable Energy Act of 2008. Because of this, there could not have been any input VAT paid that could be refunded.

However, the SC said the issue of CBK Power’s supposed non-compliance with the requirements to avail itself of fiscal incentives should have been duly proven with competent proof.

“Curiously, it is the CIR who advanced the foregoing theory as a defense to disallow respondent’s claim for refund, but presented no evidence to buttress its claim. It is a basic rule in evidence that each party must prove his/her affirmative allegations, and that mere allegation is not a proof,” read the minute resolution signed by Division Clerk of Court Teresita Aquino Tuazon.

The SC stressed that the CTA’s findings “can only be disturbed on appeal if they are not supported by substantial evidence, or there is a showing of gross error or abuse.”

CBK Power is the government’s private partner that took over the management of three hydroelectric plants in Laguna called the CBK Complex in 2001 through a build-rehabilitate-operate-transfer (BROT) agreement. #