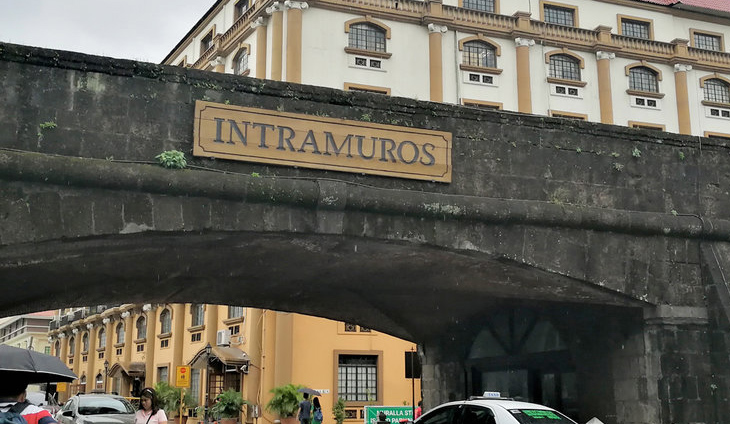 The Supreme Court (SC) has affirmed the conviction of former Intramuros Administration (IA) head Dominador Ferrer, Jr., for allowing a leaseholder to build structures along the area’s historic walls without the required permits in 1998.

In a recent 7-page decision, the SC 2nd Division denied Ferrer’s petition challenging the Sandiganbayan’s May 11 verdict that sentenced him to six to 10 years in prison for graft.

“The Court finds no reason to overturn these findings, as there was no showing that the SB overlooked, misunderstood or misapplied the surrounding facts and circumstances of the case,” read the decision penned by Associate Justice Estela Perlas-Bernabe.

The SC noted that the development clearance was only issued to Offshore Construction and Development Company (OCDC) when its construction along the Baluarte de San Andres was already 75% complete.

It noted that as IA administrator, Ferrer was “presumed aware of the requirements before any construction work may be done on the Intramuros Walls.” This was also made clear in the lease agreement itself, which obliged IA to assist OCDC in securing all the required government permits and clearances.

The fact that Ferrer “knowingly allowed OCDC to proceed without such permits or clearances” constituted gross inexcusable negligence on his part, the SC said.

According to court records, cultural properties conservation division head Augusto Rustia and inspection committee member Anna Maria Harper testified that anchored beams, steel matting and nails had been bored through the historic walls. IA consultant Esmeralda Gatbonton added that concrete planters and a mezzanine had been placed atop the walls.