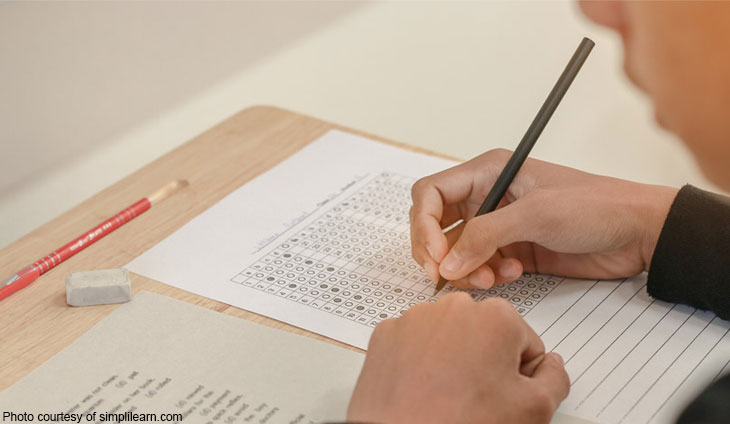 The Supreme Court (SC) has upheld the dismissal of a Makati City firefighter from service after it was found that another person actually took the Career Service Professional Examination (CSPE) for him in 1990.

In a recent 2-page minute resolution, the SC 2nd Division denied the petition of Gerson Moncada questioning the Court of Appeals’ (CA) November 29, 2018 decision against him.

The CA found Moncada administratively liable for serious dishonesty, conduct prejudicial to the best interest of the service, and falsification of public documents. It modified the basis of the June 16, 2017 decision of the Civil Service Commission (CSC).

The SC adopted the CSC and the CA’s findings of discrepancy between Moncada’s identification cards and the photograph attached to the Picture Seat Plan (PSP) for the CSEP held in Davao City on August 5, 1990. It also noted the difference in the signatures.

It said Moncada’s claim of good faith was “belied by his failure to satisfactorily answer the probing questions” given to him by the Office of the Legal Affairs, as well as his contradicting explanations.

The SC rejected his attempt to blame the examination proctor for the discrepancy in the photograph, saying he failed to “controvert the presumption of regularity in the performance of duty” by the proctor.

“It is settled that factual findings of administrative or quasi-judicial bodies are accorded much respect by the Court as they are specialized to rule on matters falling within their jurisdiction especially when these are supported by substantial evidence,” read the minute resolution signed by Deputy Division Clerk of Court Teresita Aquino Tuazon. #