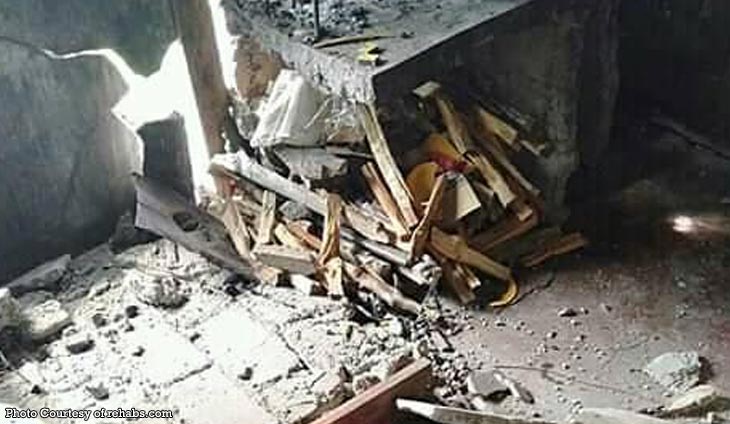 Court Administrator Jose Midas Marquez on Friday disclosed that the Supreme Court is seriously considering of sending the Mobile Court or Justice on Wheels to Cotabato and other areas in Mindanao damaged by the series of earthquakes that hit Southern Philippines recently.

The Philippines lies in the so-called Pacific “Ring of Fire,” an arc of intense seismic activity around the Pacific Ocean where most of the world’s earthquakes strike.

According to the Philippine Institute of Volcanology and Seismology (Phivolcs),
the series of tremors that struck parts of Mindanao, the latest of which was the magnitude 6.5 last Thursday, was part of an earthquake “swarm,” which might last until Christmas.

Phivolcs Deputy Director Bartolome Bautista defined an earthquake swarm as a “series of quakes that were constantly on the same and moderate magnitude levels,” similar to what happened in Tulunan, North Cotabato.

Bautista said a usual tremor registering as a main shock would be followed by smaller magnitudes of aftershocks that diminished in frequency over time.