The Supreme Court (SC) has suspended a Zamboanga del Sur court stenographer for six months without pay for having an affair with a married man, even as his wife recanted her complaint.

In a recent 14-page decision, the SC 1st Division found Josephine Butlig of the Margosatubig Municipal Circuit Trial Court (MCTC) guilty of immorality and sternly warned her that a similar offense would be dealt with more severely.

The sanction arose from the complaint of Elizabeth Gadong, who caught her husband Leopoldo Gadong with a naked Josephine in an apartment on October 28, 2003.

Although Elizabeth recanted her testimony 12 years later, the SC said it did not find believable her new version that Josephine was merely duped into following Leopoldo into the apartment.

Elizabeth was corroborating Josephine’s excuse for the apartment incident. But, the SC found the testimonies she and her witnesses earlier gave to be more credible.

“Administrative actions cannot depend on the will or pleasure of the complaiannt who may, for reasons of his or her own, condone what may be detestable under our Code of Conduct and most especially our laws,” read the decision penned by Associate Justice Amy Lazaro-Javier.

“Otherwise, the efforts of this Court in improving the delivery of justice would be put to naught by private arrangements between parties to disciplinary proceedings,” it added.

Even without Elizabeth’s testimony, the SC noted that Leopoldo admitted to courting Josephine after she helped him settle the reckless imprudence case filed by her relatives against him. The relationship began in 2001.

Leopoldo admitted that after a quarrel, he took Josephine’s phone and handbag to force her to follow him to the apartment. There, she undressed to simmer down his temper.

The SC questioned why Josephine did not seek police assistance and opted to follow a man she claimed to be a stalker and a rejected suitor.

It also noted that Josephine admitted that Leopoldo’s case was already settled as early as 2001, casting doubt on why they continued to meet up to 2003.

There was even an earlier incident on May 22, 2002 when Elizabeth caught the lovers together in Leopoldo’s van. Josephine initially said she was renting the van, only to change her story and say they were on their way to see her relatives to settle the case.

“From these circumstances, the Court is convinced that Josephine and Leopoldo had an illicit affair. Josephine is, therefore and indeed, guilty of immorality,” the SC concluded. # 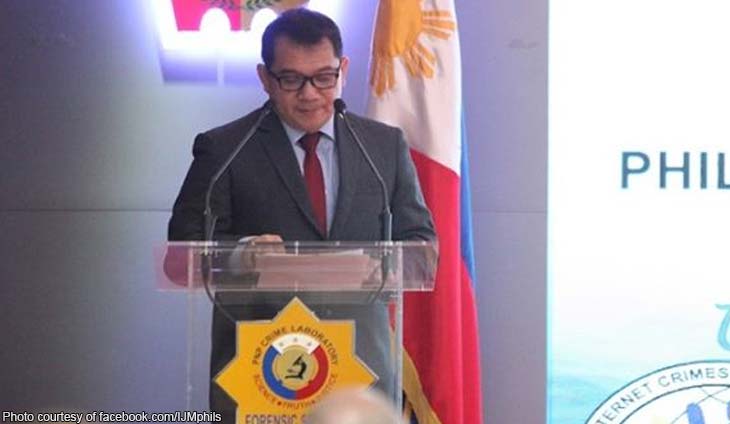 NBI to go after hoarders of essential commodities

National Bureau of Investigation officer-in-charge Eric Distor on Friday vowed to go after hoarders of essential goods like food, alcohol, and medicines during the enhanced community quarantine which...