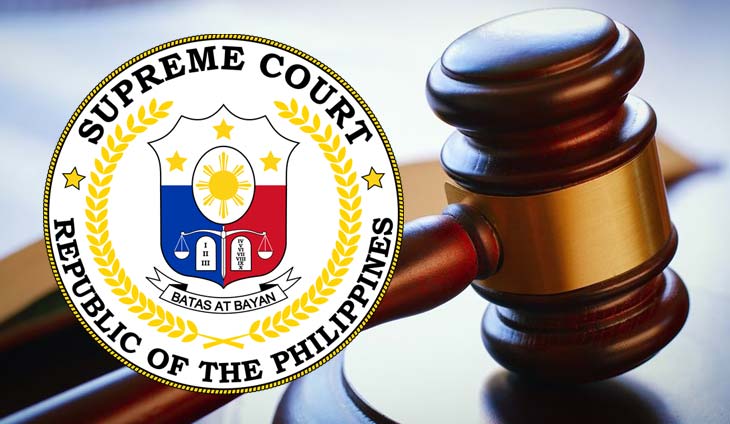 The Supreme Court (SC) has ordered the 2-year suspension of a Malaybalay City, Bukidnon, court stenographer who failed to make an order of referral and caused the delay in the mediation of a case.

But, the SC opted to impose a harsher penalty than the P10,000 fine recommended by the Office of the Court Administrator (OCA).

This was because Beligolo had incurred a second offense, normally punishable by dismissal. The SC, however, decided to “temper the harshness of its judgment with mercy.”

The second offense arose from the complaint of Ione Bethelda Ramos. Judge Mariflo Agreda on February 25, 2011 directed Ramos and the other party in open court to appear before the Philippine Mediation Center (PMC) after obtaining an order of referral.

On March 15, 2011, two days before the scheduled mediation, Ramos followed up on her request for the order. However, Beligolo failed to present the order, which resulted in the parties failing to appear on the scheduled day.

Beligolo explained that there was an internal agreement that the clerk of court “may issue the order of referral.” She blamed the clerk of court for not acting on the directive right away and said she assumed that another employee was assigned for the task.

The SC, however, said Beligolo did not dispute that it was really the stenographer’s task.

“As such, she should be held administratively liable for Simple Neglect of Duty, which is defined as the failure of an employee to give proper attention to a required task or to discharge a duty due to carelessness or indifference,” read the decision penned by Associate Justice Estela Perlas-Bernabe.

Making things worse was Beligolo’s previous sanction for the same offense. In a March 2018 decision, the SC already fined her P5,000 for failing to submit the stenographic notes on time and warned her that a similar offense would be dealt with more severely.