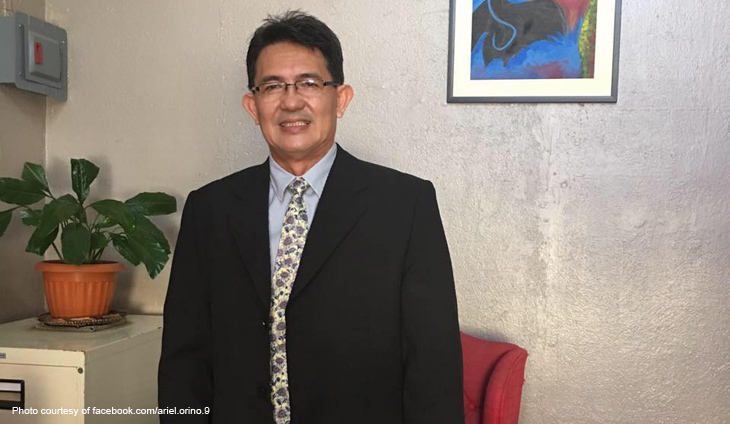 The Supreme Court suspended a lawyer for one year due to negligence after hefailed to attend a hearing and submit a position paper for the complainants’ ejectment case which resulted to the latters’ defeat in the Municipal Circuit Trail Court (MCTC) of Libmanan-Cabusao, Camarines Sur.

Also, Atty. Ariel T. Oriño failed to file a memorandum for complainants which resulted in the dismissal of the appeal even while he had already been paid P20,000 as acceptance fee, P1,500 as appearance fee, and received live chickens and root crops in kind.

In a six-page resolution, the SC found Oriño guilty of violating Rule 18.03 of Canon 18 of the Code of Professional Responsibility (CPR).

The SC agreed with the findings of the Integrated Bar of the Philippines-Commission on Bar Discipline and IBP-Board of Governors that Oriño failed to serve the complainants with industry and diligence in accordance with Canon 18 of the CPR.

“[I]t is undisputed that a lawyer-client relationship was created when [Atty. Oriño] agreed to accept the complainants’ case and in consideration thereof, received from complainants payment in cash and in kind,” the resolution read in part.

While the IBP-CBD recommended the suspension of Oriño, the SC adopted such findings but modified the penalty to a one-year suspension from the practice of law with a stern warning that a repetition of the same or similar wrongdoing will be dealt with more severely.

“Indeed, lawyers are duty bound to attend to their client’s cause with diligence, care and devotion, whether they accept it for a fee or for free, so much so that a lawyer’s neglect of a legal matter entrusted to him constitutes inexcusable negligence for which he must be held administratively liable,” the SC said.

In his defense, Oriño claimed that he withdrew from the ejectment case because he deemed it unmeritorious, and his schedule was hectic during that time when he was eyeing a local seat in the 2010 elections.

But the SC thumbed down his defense of his shortcomings as a lawyer to his being a politician, saying such reason was “unacceptable, if not a display of insolence and arrogance.”