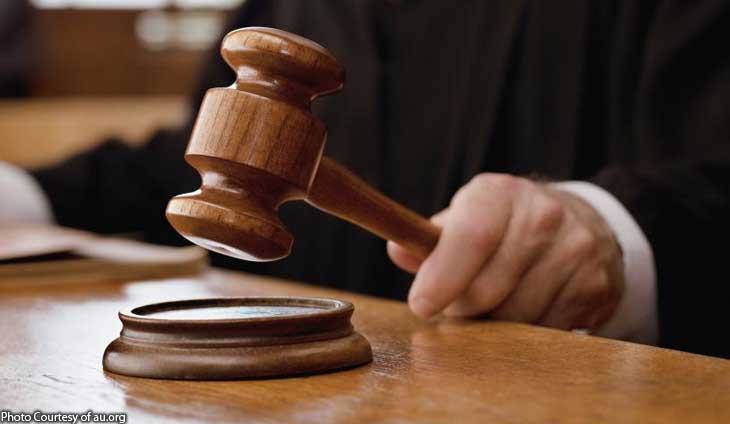 The suspension stemmed from the administrative case filed by Marilu C. Turla before the Integrated Bar of the Philippines.

Turla was the petitioner in a special proceedings case before the Quezon City Regional Trial Court, wherein Caringal was the counsel for the oppositor.

Turla accused Caringal of failing to attend the required MCLE seminars for the Second (MCLE II) and Third (MCLE III) Compliance Periods, as required under Bar Matter No. 850, and for violation of his lawyer’s oath not to do any falsehood.

“When Atty. Caringal indicated that he was MCLE-exempt in the pleadings and motions he filed, although in fact he was not, he engaged in dishonest conduct which was also disrespectful of the court. He undoubtedly placed his clients at risk, given that pleadings with such false information produce no legal effect and can result in the expunction of the same. Undeniably, he did not stay true to the cause of his clients and actually violated his duty to serve his clients with competence and diligence,” the Court ruled. 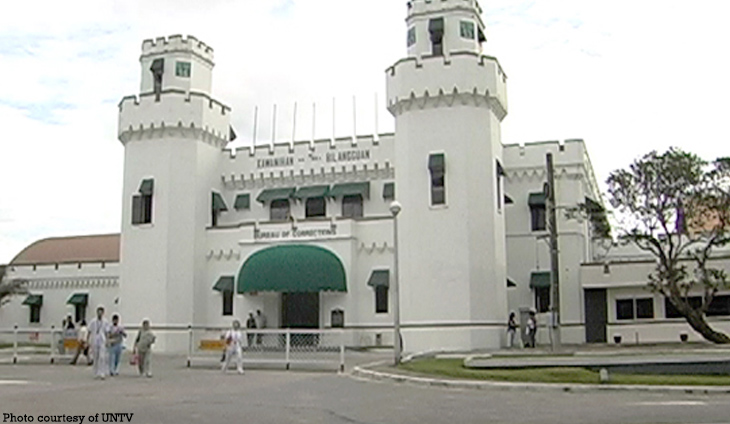