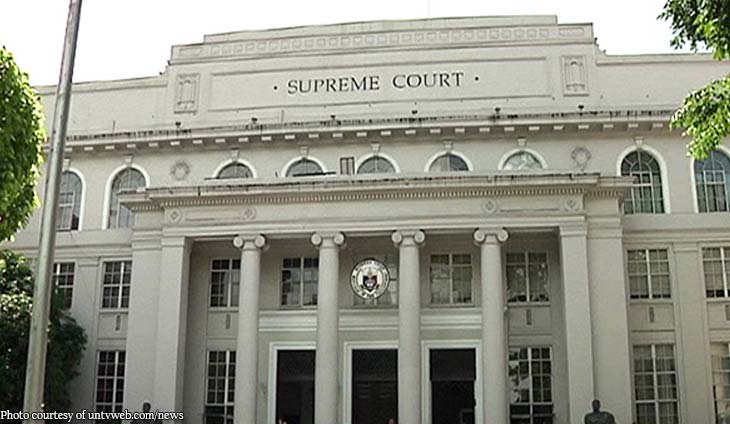 In a 11-page resolution dated April 10 but was only released to media Tuesday, the SC suspended Atty. Cresencio P. Co Untian Jr. from the practice of law for five years and 10 years from teaching law in any school effective upon the finality of the resolution.

“The court also issued a stern warning that repetition of the same or similar act will be dealt with more severely,” it added.

The case stemmed from the complaints from three law students accusing Untian of sexual harassment.

Untian supposerdly sent flowers and romantic SMS to one of the complainants, while the other one divulged that the lawyer
showed her a photo of a naked woman that resembled her and teased her in front of other students.

“It is disappointing that respondent fails to acknowledge the consequences of his actions and disregard the hurt not only required to refrain from adulterous relationships or keeping a mistress but must also so behave himself as to avoid scandalizing the public by creating the impression that he is flouting those moral standards,” the SC said.