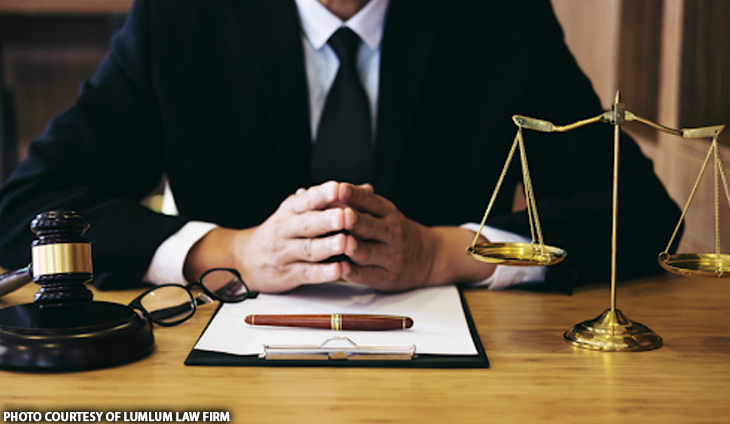 The Supreme Court (SC) has suspended abogado John Nathaniel Marasigan from practicing law for three months for “twisting” the contents of an Ombudsman resolution and misquoting the Rules of Court to defend his client.

In a recent 7-page minute resolution, the SC 2nd Division declared Marasigan guilty of violating Section 20(d), Rule 138 of the Rules of Court and Rules 10.02 and 10.03, Canon 10 of the Code of Professional Responsibility (CPR).

The SC warned Marasigan that “a repetition of the same or a similar act will be dealt with more severely.”

It adopted the Integrated Bar of the Philippines’ (IBP) findings of misrepresentation in the motion to quash filed on June 10, 2009 by Marasigan against the charges of obstruction of justice and perjury before the Davao City Municipal Trial Court in Cities (MTCC) Branch 4.

Marasigan also claimed that complainant Leonardo Puno only went after his client Umandap in retaliation for serving as a witness in a case filed before the Ombudsman against other public officers of Panabo City, Davao del Norte.

He claimed that in those cases, Engineer Zoilo Gudin and Glenn Olandria “were never indicted at all for lack of sufficient evidence” because of Umandap’s testimony.

However, Gudin was actually charged with violation of Section 7(d) of the Code of Conduct and Ethical Standards for Public Officials and Employees.

Yet, in an August 23, 2011 motion for reconsideration, Marasigan again repeated the claim that Gudin and Olandria were never indicted.

This time, Marasigan added that “only Mr. Gudin got a mere slapped [sic] on the wrist.” But, it turned out that the Ombudsman actually ordered Gudin to pay a fine equivalent to his six-month salary.

The SC said Marasigan “knowingly misquoted and misrepresented the contents of a resolution or authority.”

It said he violated the duty of a lawyer to “observe candor, fairness, and good faith to the Court” and to “employ such means only as are consistent with truth and honor and never seek to mislead the judge or any judicial officer by any artifice or false statement of fact or law.”

“The burden cast on the judiciary would be intolerable if it could not take at face value what is asserted by counsel. The time that will have to be devoted just to the task of verification of allegations submitted could easily be imagined,” read the minute resolution signed by Division Clerk of Court Teresita Aquino Tuazon.