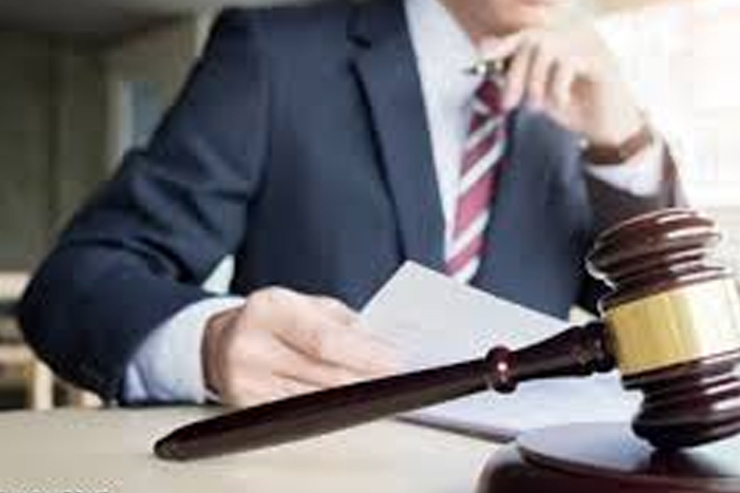 SC suspends abogado for beating up opposing party, says victim had more respect for the law

Lamenting that his layman victim seemed to have more respect for the law, the Supreme Court (SC) has slapped abogado Luel Mendez with 1-year suspension for literally taking matters in his own hands by assaulting and berating a man from the opposing side after a hearing in the Department of Environment and Natural Resources (DENR) Davao City office.

In a recent 9-page decision, the SC 2nd Division found Mendez guilty of violating the Lawyer’s Oath and Canon 1, Rule 1.01 of the Code of Professional Responsibility. It warned him that a repetition of similar acts would be dealt with more severely.

Complainant Roger Dap-og said that on February 12, 2014, he accompanied his brother Ruben in a conference on a land case in which his wife Gemma was a respondent. The protestants were represented by Mendez. Gemma was dropped as a party to the case during the hearing.

Dap-og said he went with Ruben and Gemma’s lawyer Lilibeth Ladaga to the canteen when Mendez allegedly approached their group, suddenly called him a demon and tried to grab him from across the table.

The complainant claimed he tried to move away, but Mendez, his client Rodolfo Sigampong and several others pursued him and punched him. Mendez was also allegedly able to hit Dap-og’s right shoulder.

Dap-og said he suffered bruises for several days, his shoulder was fractured, and he felt humiliated and anxious because of the death threats allegedly hurled by Mendez’s group.

Mendez denied the accusations and said he merely invited Dap-og to their table. He said he asked Dap-og why he was siding with the other parties, and Rodolfo supposedly confronted him for swindling his family. The lawyer claimed it was Dap-og and his brother who started the shouting match.

The SC, however, said Mendez’s denial “while attested by his own witnesses, could not overcome the positive declaration of Roger and his witnesses.”

It gave much weight to the affidavit of Ladaga, the counsel of Dap-og’s wife, because there was “no proof of personal interest or bias” against Mendez.

Ladaga corroborated Dap-og’s account and validated his claim of injuries, which were also reflected in a medical certificate and a blotter entry “prepared by disinterested parties.”

The SC said Mendez could have rebutted Dap-og’s evidence, but he merely mentioned an alleged closed-circuit television (CCTV) footage that he ended up not submitting.

“There is no excuse for respondent’s unlawful and dishonorable behavior. Even assuming for the sake of argument that respondent’s allegations against Roger were true, that the latter swindled the former’s clients, no person should take the law into his own hands,” read the decision penned by Associate Justice Ramon Paul Hernando.

Such was the SC’s displeasure with Mendez’s behavior that it unfavorably compared him to Dap-og, who was not a lawyer.

“Disappointingly, Roger, who is not a lawyer, appears to have more respect for the law and legal processes than respondent,” the SC said.