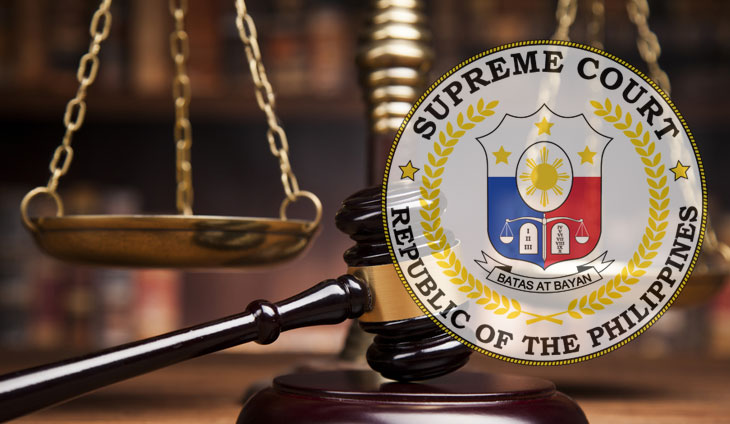 The Supreme Court (SC) has issued a restraining order stopping the Legal Education Board from implementing a centralized entrance examinations for law schools in the country or the Philippine Law School Admission Test (Philsat).

A source in the high court revealed this development, adding the formal resolution would be released later in the day or on early next week.

Petitioners questioned the constitutionality of Republic Act 7662 (The Legal Education Reform Act) and sought issuance of a temporary retraining order against its implementation.

The assailed LEB memorandum 7 issued in Dec. 2016 provided for the mechanisms of the one-day aptitude test to measure the academic potentials of an examinee who wants to pursue law.

According to the assailed memorandum, while school year 2017-2018 will be the pilot year for PhiLSAT, law schools will still be allowed to enroll students who took the exams but did not meet the passing score of 55 percent.

The new rule requires law schools to comply with the provisions of the regulation or they will be subjected to sanctions and fines of up to P10,000.