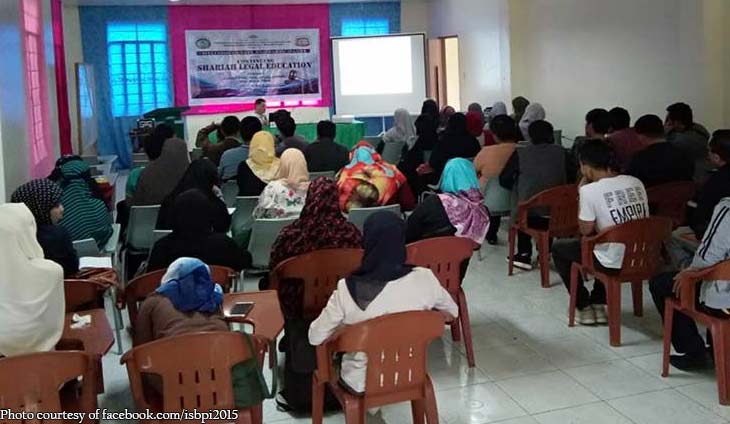 The Supreme Court (SC) has ordered the judge who chaired the Board of Examiners for the 2014 Shari’a Bar examinations and the judge who translated the questions to each pay a P10,000 fine, because the latter is the father of three examinees.

The SC, however, said the judges “could neither be charged with a graver offense nor severely punished” because there were no sufficient procedures at the time to prevent such issues.

Ampaso translated the questions for the Succession, Wills/Adjudication and Settlement of Estates subjects from English to Arabic.

It turned out that three of his children—Aquil, Hebah and Zohair—took the examinations. The SC on April 22, 2014 allowed all passers to sign the Roll of Attorneys, except for the three.

The Office of the Court Administrator (OCA) Legal Office concluded that Ampaso did not leak the questions to his children, because their answers were not similarly worded and they showed different approaches to solving the problems.

But, the SC said Jainul and Ampaso’s “failure to observe the propriety befitting a magistrate casted [sic] serious doubt on the good standing and reputation of the Shari’a Bar Examinations.”

It gave weight to Ampaso’s account that he disclosed to Jainul that his children would take the examinations. Ampaso said Jainul told him that his designation as translator was not prohibited.

Although Jainul denied this, the SC said Ampaso’s version of the events was “more logical,” especially as the former never refuted that he assured the latter that there was nothing wrong with his designation.

While Ampaso said he initially had misgivings, the SC faulted him for giving in to Jainul’s assurance.

“As a learned magistrate, Judge Ampaso should have been more circumspect in accepting his appointment despite the statement of Judge Jainul because in his heart and by his initial refusals, he knows that such designation is highly irregular and questionable,” read the notice signed by Division Clerk of Court Wilfredo Lapitan.

The SC stressed that it was “highly possible” for Ampaso to leak the questions, since he was staying in an Ermita hotel just a few kilometers away from Quiapo, where his children stayed.

It noted that the “only silver lining to this unfortunate incident” was that it was forced to draft the Rules for the Special Shari’a Bar Examinations, which were adopted on July 14, 2015.