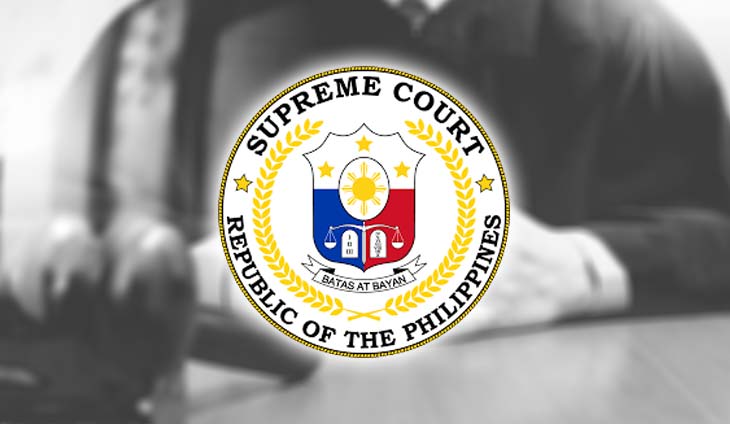 The Supreme Court (SC) has ordered dismissed Angeles City Regional Trial Court (RTC) Branch 60 Judge Ofelia Tuazon-Pinto to pay a P40,000 fine in response to the Office of the Court Administrator’s (OCA) findings of irregularities and lapses in several criminal and annulment cases.

In a recent 25-page en banc decision, the SC found Tuazon-Pinto guilty of gross ignorance of the law/procedure and gross inefficiency, on the basis of the OCA’s report in 2008.

Among the judge’s blunders in annulment cases were her failure to furnish to the Office of the Solicitor-General (OSG) the copies of her decisions, her granting of motions to take advance testimonies and depositions even before the records were transmitted to her sala, her acceptance of pretrial briefs on the same days that pretrial conferences were held, her act of permitting lawyers to appear even if they were not authorized through special powers of attorney (SPA), and her admission of formal offers of exhibits without giving the respondent or the State the chance to submit their comment.

“No trial judge is ever justified to disobey for the sake of convenience or expediency the rules of procedure instituted by the Supreme Court to safeguard the right to be heard on the part of any of the parties, including the Government, especially in proceedings held for the annulment of marriage, or declaration of the nullity of a marriage,” read the per curiam decision.

As for the criminal cases, the SC faulted her for allowing legal researcher Raquel Clarin to issue commitment or release orders.

It rejected the judge’s explanation that she did it to expedite the proceedings, so the arresting officers would not have to wait for her to finish her sessions before the accused could be released.

“No law or rule permitted or authorized Judge Pinto to abdicate her essential judicial responsibilities by delegating them to her clerical subordinate, even if the latter was her designated Officer-in-Charge,” the decision read.

For following the judge’s instruction, Clarin was suspended for 3 months and 1 day after the SC found her guilty of misconduct. The SC rejected her excuse that she merely continued the practice followed by her predecessor.

The SC only imposed a fine on Tuazon-Pinto because it had already dismissed her before in an October 2, 2012 decision for reopening a criminal case even as the Court of Appeals (CA) affirmed the conviction with finality.