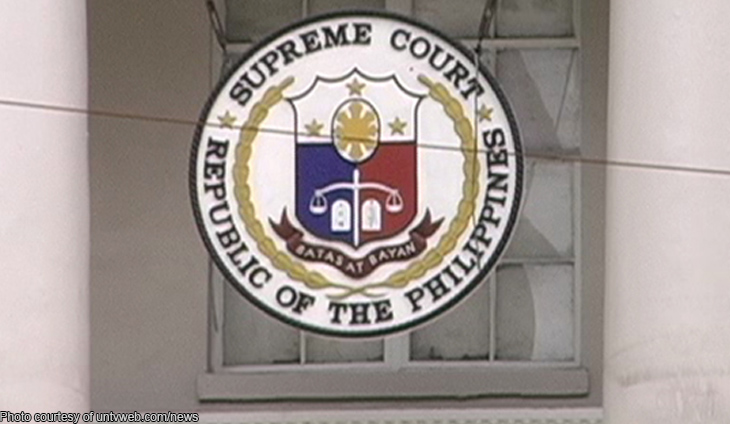 The sanction arose from the complaint of lawyer Marsha Esturas that the judge failed to act for seven months on her motion to serve summons by publication in 2009.

Lu blamed the delay on Clerk of Court Jordan Teaño, whom he claimed to have kept the records from him. The judge also claimed Esturas asked for the deferment of the resolution, because she was negotiating with the opposing counsel for the settlement of the case.

In its recent 10-page decision, the SC 3rd Division said it was not convinced by Lu’s justifications. It noted that the judge admitted he merely “scanned” the records during inventories, showing irregularity in how he managed his court.

“Judges cannot be allowed to use their staff as shields to evade responsibility for mistakes or mismanagement committed in the course of the performance of their duties. Court management is ultimately the judges’ responsibility,” read the decision penned by Associate Justice Henri Jean Paul Inting.

The SC pointed out that if Lu’s deferment excuse was true, he could have issued a written resolution to avoid being accused of undue delay.

Meanwhile, the SC dismissed his counter-charge for Esturas’ disbarment, as “there is nothing in the records that sufficiently supports” his claim of unlawful, dishonest, immoral or deceitful conduct. #