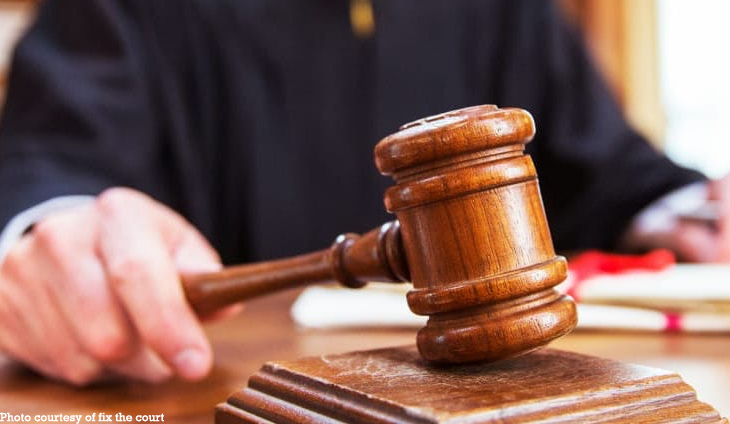 In a recent 6-page minute resolution, the SC 3rd Division issued a “stern warning that a repetition of the same or similar offense shall be dealt with more severely.”

Judge Cuansing only rendered her decision on the unlawful detainer case filed by lawyer Agustin Javellana and his wife against Lajave Agricultural Management and Development Enterprises on July 8, 2019.

This was one and a half years after Lajave submitted its position paper on December 29, 2017 and the Javellanas filed theirs on January 3, 2018.

Section 11, Rule 70 of the 1997 Rules of Civil Procedure requires courts to render a decision within a 30-day period.

The case was actually originally dismissed by the previous handling judge, acting Judge Napoleon Diamante. The Silay City RTC reversed the dismissal order and remanded the case to the MTCC on January 7, 2016.

Judge Cuansing cited this as the reason for her inaction on the unlawful detainer case. She argued that the RTC’s order to remand the case was taken to the Court of Appeals (CA) and she was waiting for it to decide first.

The SC disagreed with her, saying Section 21 of the Revised Rules on Summary Procedure provides that RTC decisions in unlawful detainer cases are “immediate executory without prejudice to a further appeal.” In other words, she should not have waited for the CA to affirm the remand of the case before proceeding.

“When the RTC ruled that the MTCC had jurisdiction over Civil Case No. 1149-C and remanded the case for further proceedings, respondent Judge necessarily had the duty to observe the reglementary period prescribed for the rendition of judgment for forcible entry and unlawful detainer cases, which is 30 days from receipt of the affidavits and position papers or the expiration of the period for filing the same,” read the minute resolution signed by Division Clerk of Court Misael Domingo Battung III.

The SC reiterated that judges should “decide cases within the required periods for the honor and integrity of the Judiciary is measured not only by the fairness and correctness of the decisions rendered, but also by the efficiency with which disputes are resolved.”

“Any delay in the disposition of cases erodes the public’s faith and confidence in the Judiciary. Thus, judges should give full dedication to their primary and fundamental task of administering justice efficiently, in order to restore and maintain the people’s confidence in the courts,” the SC said.