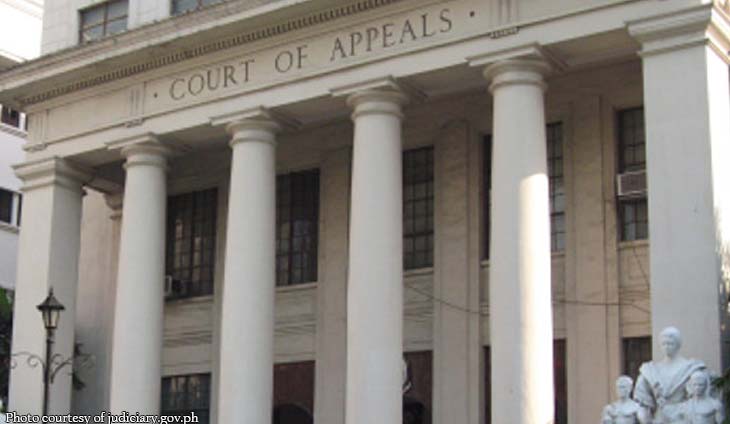 The Supreme Court (SC) has dismissed a Court of Appeals (CA) clerk from service and banned him from government employment for being absent for an average of 7.26 days a month.

In a recent 7-page en banc decision, the SC found Marlowe Sangalang, who held the position of Clerk III, guilty of habitual absenteeism and conduct prejudicial to the best interest of the public service.

Sangalang incurred 108.9 absences for the period of January 2017 to March 2018, or an average of 7.26 days per month, according to a report submitted by Chief Judicial Staff Officer Juanita Tibayan-Castro of the CA Personnel Division.

From July 2017 to March 2018, Sangalang failed to file the required application for leave of absence for all incurred absences totaling 75 days. He did not heed warnings and reminders to apply for leave.

Meanwhile, he was also tardy 91 times, or nearly half the 187 days he reported to office.

The SC said Sangalang displayed “nonchalant attitude” when he was made to explain his absences and thus “[did] not deserve mercy and compassion from this Court.”

The CA only recommended that Sangalang be suspended for six months and one day. Yet, the SC said he “had the gall to request that the imposition of his suspension be delayed in order for him to receive his benefits for 2018.” It agreed with the Office of the Court Administrator (OCA) that he was “anything but remorseful” in his comment.

“To inspire public respect for the justice system, court officials and employees are, at all times, behooved to strictly observe official time. As punctuality is a virtue, absenteeism and tardiness are impermissible,” read the per curiam decision.