The Supreme Court has dismissed a lower court judge for borrowing money from litigants in cases pending before his court.

In an en banc decision, the high court also ordered the forfeiture of the retirement benefits of Judge Bonifacio M. Macabaya of Cagayan de Oro City Regional Trial Court Branch 20 for violating paragraph 7, Section 8, Rule 140 of the Rules of Court, which also constitutes gross misconduct in violation of the New Code of Judicial Conduct.

Macabaya was also perpetually disqualified from reemployment in the public service.

The dismissal stemmed from the complaints of Leonaria Neri, spouses Abeto Salcedo, Jr. and Jocelyn Salcedo, Evangeline Camposano, and Hugo Amorillo, Jr. who all claimed that Macabaya sought them outside the courtroom and borrowed a large sum of money while their respective cases were pending before his sala.

The complainants executed their sworn statements before the CDO RTC Executive Judge who forwarded the same to the Office of the Court Administrator (OCA).

Subsequently, the OCA endorsed the administrative case to the SC which in turn referred the same to a Court of Appeals (CA) justice for investigation.

For his defense, Macabaya denied the allegations and claimed that the complainants were only coerced to file a complaint against him as part of an alleged grand design by an OCA official and other judges to discredit him.

The SC held that Macabaya’s general denial carries little weight. It stressed that judges must adhere to the highest standards of judicial conduct and public accountability lest his action erode the public faith in the Judiciary. 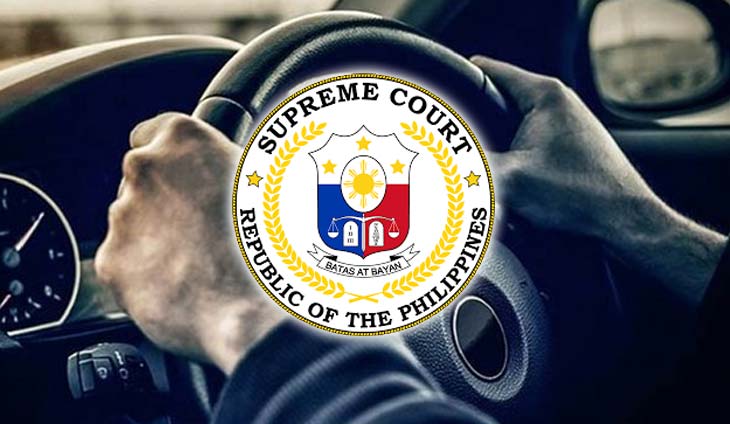 SC suspends driver who punched food vendor at the gate

The Supreme Court (SC) has suspended for 1 month a driver working for Office of Administrative Services (OAS) for punching a food vendor at the compound's gate during the celebration of its... 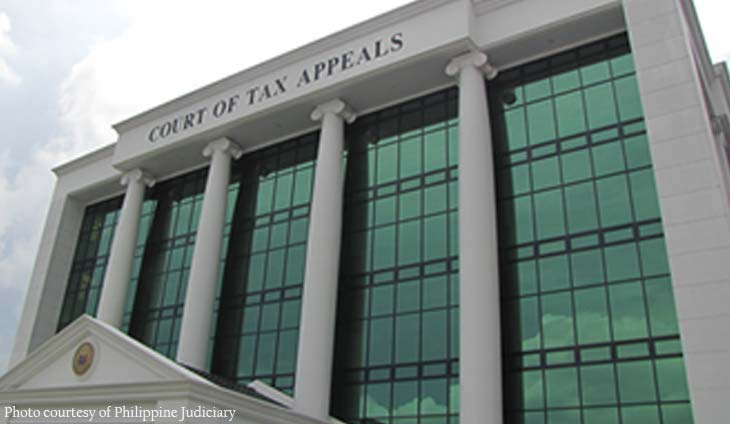 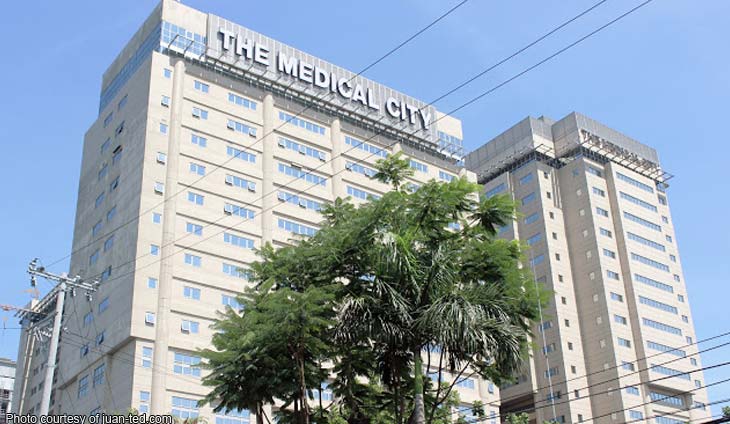 The Court of Appeals (CA) has denied the motion of a minority group led by the former The Medical City (TMC) chief executive officer (CEO) Alfredo Bengzon seeking to block the hospital's 2019 annual... 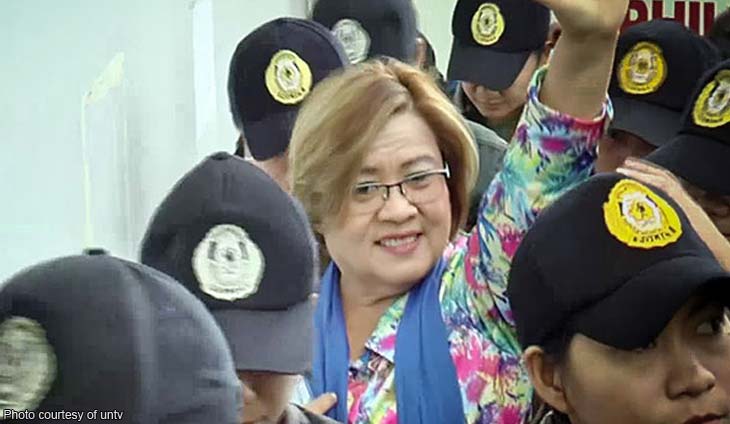 Detained Sen. Leila de Lima on Wednesday petitioned the Supreme Court to reconsider its resolution junking her petition for a writ of habeas data she filed against maverick leader President Rodrigo...